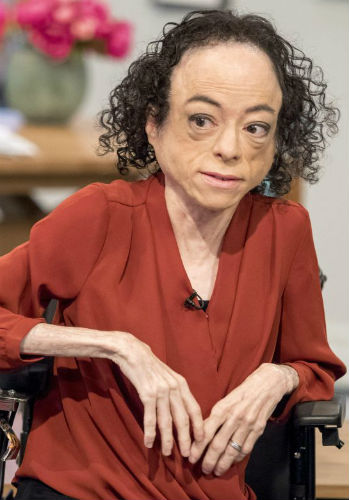 Carr took birth in Port Sunlight and grew up in Bebington. She went to Upton Hall School FCJ in Upton, Merseyside and also the Birkenhead High School in Birkenhead. In 2010 Carr entered into a civil partnership with longtime partner named Jo Church in what Carr called "A Wheelie Special Wedding". Carr and her husband danced to the Dirty Dancing theme as the local fire brigade held her, and her chair.

On 10 August 2017, Carr and her personal assistant were the victims of an attack by an armed man with scissors. The assailant was subsequently arrested and detained.

Carr has been on wheelchair since she was seven due to arthrogryposis multiplex congenita and frequently refers to her condition in her stand-up as "meus thronus kaputus". She is frank,outspoken  about her life as a disabled person. She has been part of a number of comedy groups like Abnormally Funny People with Tanyalee Davis, Steve Day, Steve Best, Simon Minty, and Chris McCausland.

Carr co-hosted the Ouch! Podcast with Mat Fraser from 2006 to 2013. She in 2011 worked as a researcher for the BBC comedy panel show Have I Got News for You.

Carr was in her 30s when she took on her first professional acting role playing Mother Courage before heading to the Young Vic with another Bertolt Brecht play, The Exception and the Rule. In 2013, she joined the famous crime thriller series Silent Witness as regular character Clarissa Mullery.

Carr has been a disability rights campaigner in the UK for the past 20 years and has spoken at many rallies. In May 2008 she partnered with ADAPT in order to raise money for ADAPT and to protest against presidential candidate John McCain's refusal to support the right of people with disabilities to live in their own residences. This shows her commitment to the disability groups.

In 2011, Carr was part of a Newsnight debate on assisted suicide. 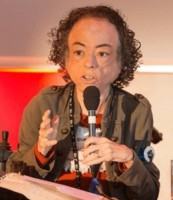 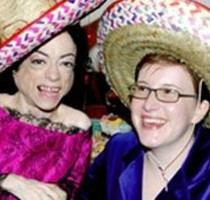