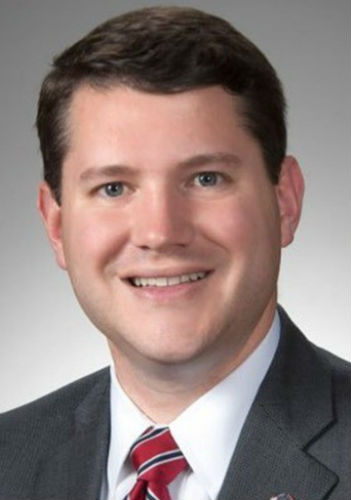 Wes Goodman is an American Republican politician. He is known for being the state representative of Ohio from November 2016 to November 2017.

Controversy & resignation: Wes resigned from his position as the state representative after the allegations of inappropriate sexual behavior. It was later revealed that Wes had a romantic affair with a man in his own office (consensually). He was at times critical of homosexuality in the public, He was criticized by the Republican party followers for his sexuality while by the democratic for being duplicitous.

In 2015 Wes was accused of sexual misbehavior with an 18 year old man, but the incident was not mainstream until his resignation in 2017. Both Goodman and his wife locked their twitter profiles after the incident, Goodman unlocked access to hi profile a month later.

There have been allegations on him of exchanging inappropriate emails (with photos and texts) with young men from universities, office and other places. Johnny Hadlock, a former intern for another GOP representative and a gay man in an interview to Cleveland revealed he had phone sex with Wes once and had been in contact over text for some time.

He is also believed to have been in contact with gay people through Craigslist gay ads.

Wes Goodman & Bethany Goodman: The couple have been married since 2012, they have been representatives of conservative values, they have a stance against homosexuality. 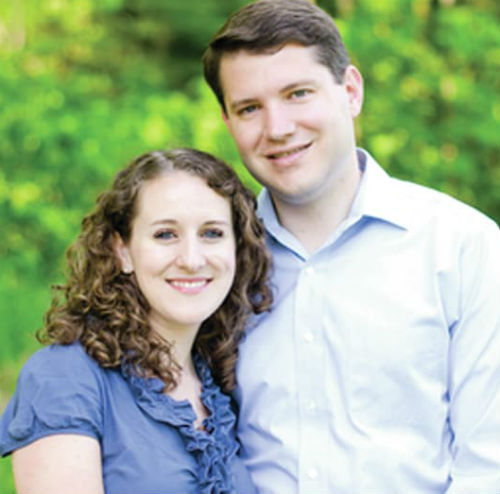 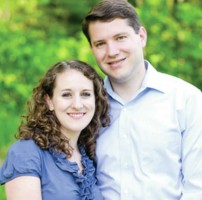