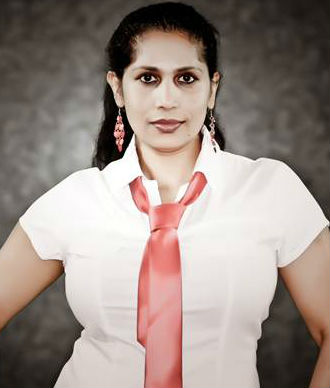 Mini Richard was born in Kottayam, Kerala in a middle class Christian family. Her father was a teacher, mother a housewife. She was the only girl among the three siblings.

Childhood: She participated in Drama & Dance competitions as a child.

Higher Education: She did her schooling in Kottayam, after her schooling she moved to the United States to seek higher education, she joined graduation course in Business and Internet Marketing.

Love & Marriage: During her studies in United States she met Richard Labus, a businessman based in California. She fell in Love and they started dating. Mini's family was initially reluctant to see her with a person from another race, but eventually they conceded. 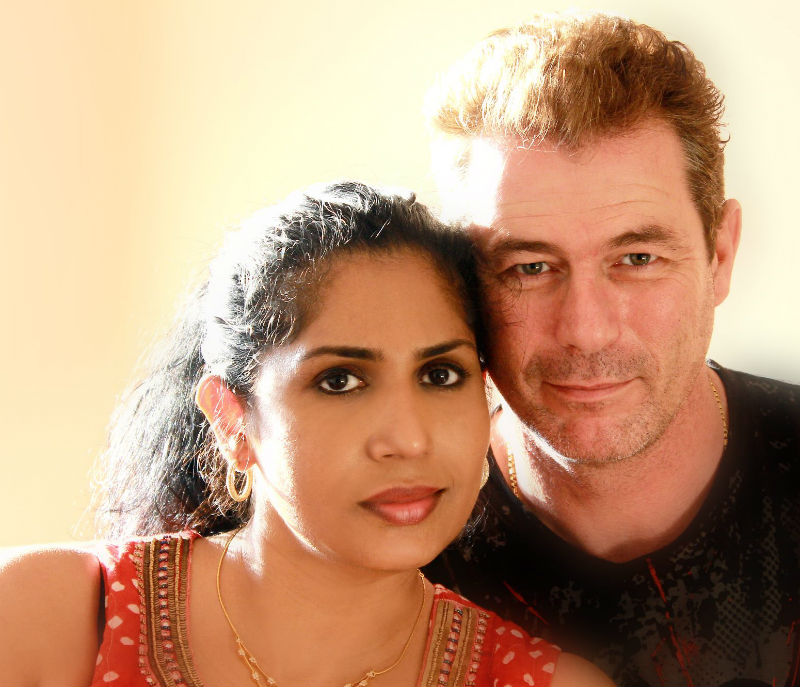 Career in films: After having two kids, in her 30s Mini decided to enter acting in the movies. She and her husband Richard have decided to stay in Kerala part time for her career.

Internet Sensation: Mini has a facebook page with large following, she had been quite popular even before entering the film industry. 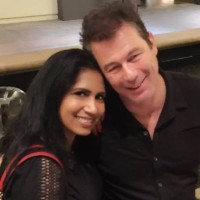 Mini Richard with her husband Rick 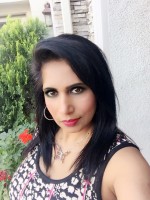 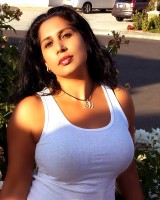 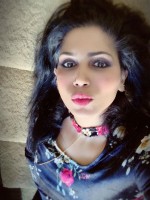