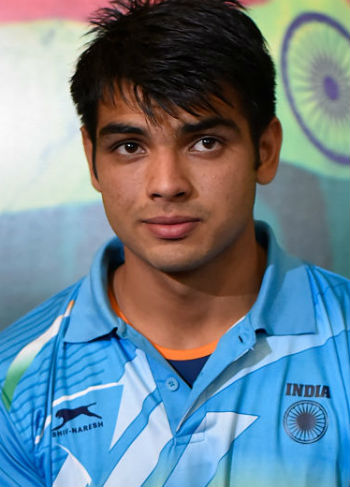 Neeraj Chopra was born on Wednesday, 24 December 1997 in Khandra, Panipat, Haryana, India (just a few kilometers away from New Delhi, the capital of India).

His father Sathish Kumar is a farmer, mother Saroj Devi- a homemaker. He has two younger sisters and three brothers.

Neeraj won the 2016 IAAF World U20 Championships held in Bydgoszcz, Poland. Neeraj set a junior world record during the event, the world record brought him the popularity and fame among sports fans of India.

He is the only second Indian athlete after Anju Bobby George to win Gold medal at a World Championship.

Neeraj cleared the distance of 86.48M at the event setting the world record at the age of 18 years , 212 days.

He secured Indian national record in javelin just when he was a teenager at the 2016 South Asian games with the throw of 82.23M, a pretty impressive record for a teenager to smash a senior record.

Missing 2016 Olympics: Neeraj easily cleared the Olympics qualifications but he was bit late in time.

Being a very young athlete he has years of excellence ahead of him. Perhaps the support of Sports Authorities of India could make a world champion out of him. 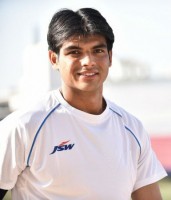 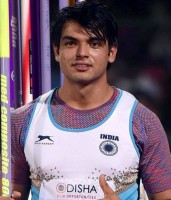 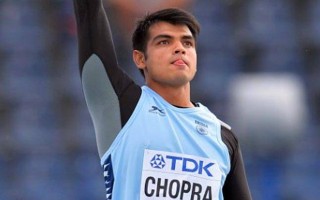 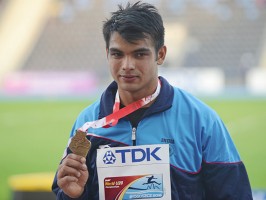 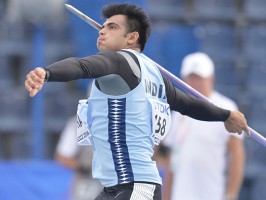 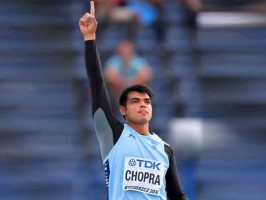 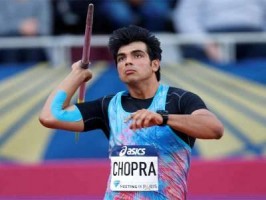 Neeraj Chopra with the record certificate 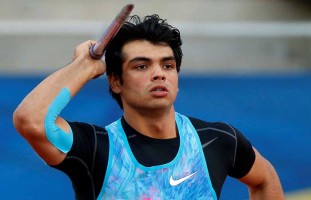 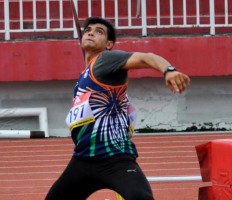 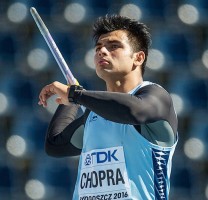 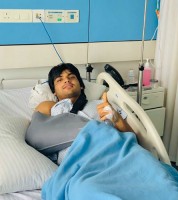