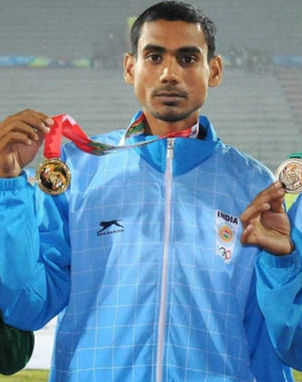 Ajay Kumar Saroj is an Indian athlete, a long distance runner who usually runs the distance of 1500m in competitions. He has been competing in both 1500m indoor and outdoor competitions.

Ajay Kumar is the son of a Farmer from U.P. His mother is a housewife. He has 2 brothers and 3 sisters. All siblings are involved in Athletics. 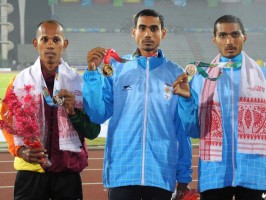 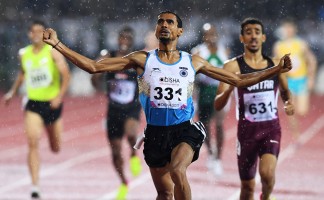 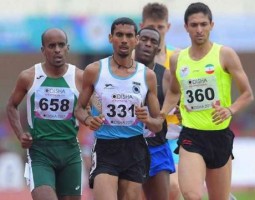 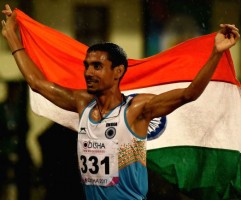 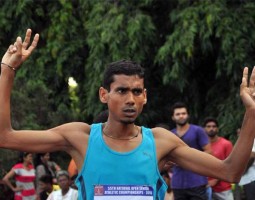 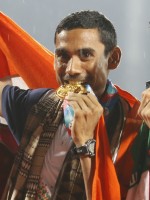