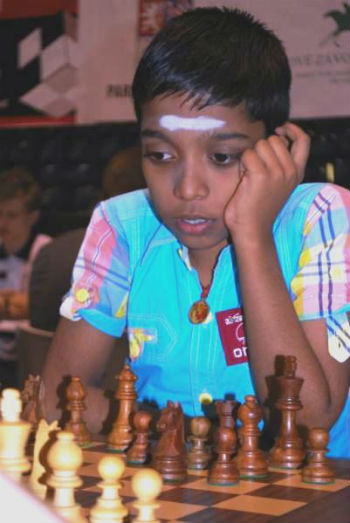 Praggnanandhaa R was born on 10th August 2005 in Chennai, Tamil Nadu to Ramesh Babu(father) & Nagalakshmi(mother). He lives in the suburb of Padi in Chennai, his father K Ramesh Babu is a Tamil Nadu State Corporation Bank employee, while mother is a housewife.

Father: His father Rameshbabu became disabled with Polio in childhood, he is a graduate and works at Tamil Nadu state Corporation Bank.

His mother takes him to various international tournaments as father would be busy with his work.

His older sibling, sister- Vaishali Rameshbabu, is a star in the Indian chess by her own merit. Vaishali is a 2 time Youth Chess Champion and a Grandmaster. 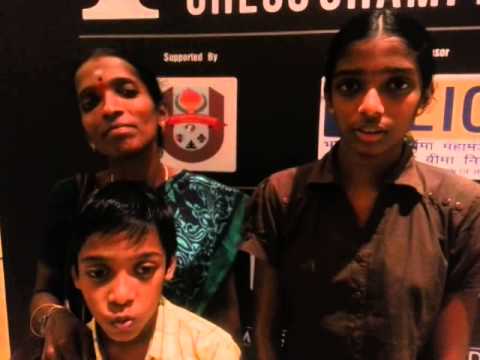 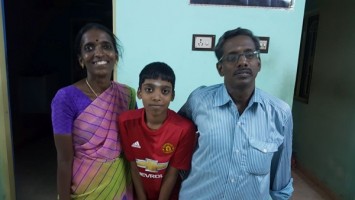 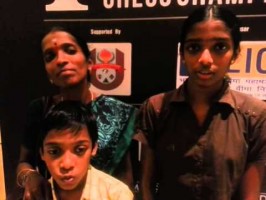 Praggnanandhaa with sister Vaishali and mother 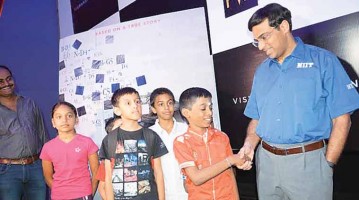 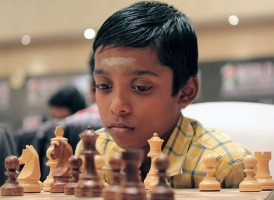 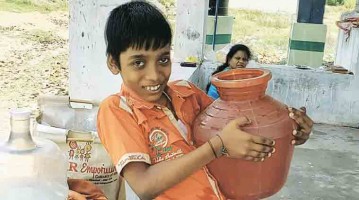 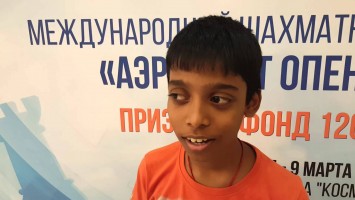 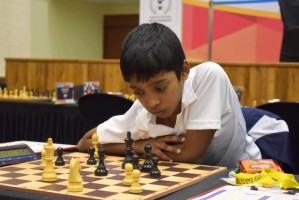 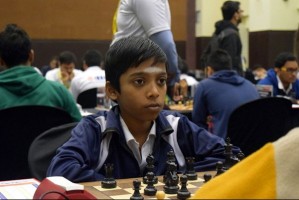 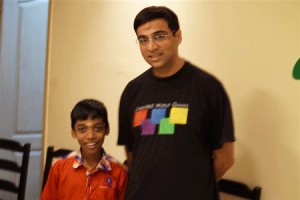 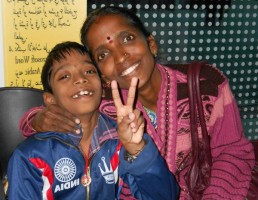