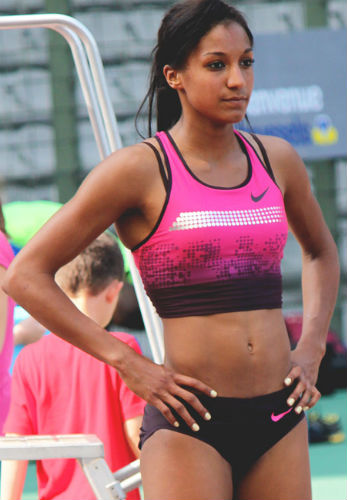 Nafissatou is a Belgian athlete who competes in Heptathlon, long jump, high jump. Nafissatou became the Olympic champion in heptathlon in 2016. She also won gold medal at the 2017 IAAF World Athletics championships.

Nafissatou was born on 19th August 1994 to a Senegalese father and a Belgian father. She was brought up by her mother, her parents are divorced and her father has returned to Senagal, she has a sister and brothers. 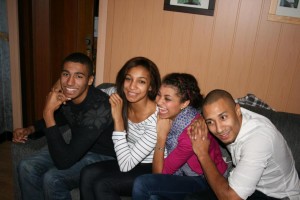 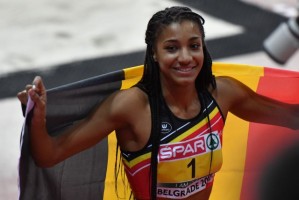 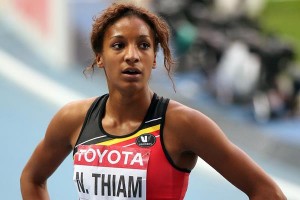 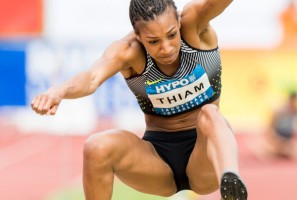 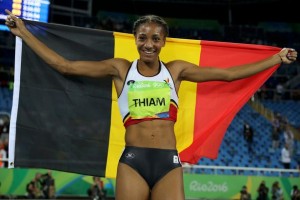 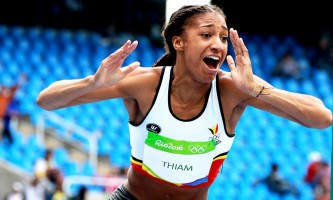 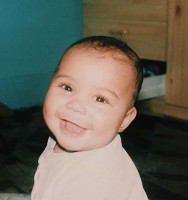 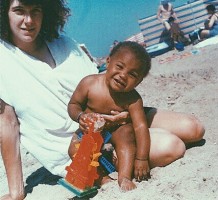 Nafissatou Thiam with mom in childhood 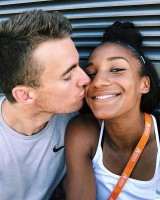