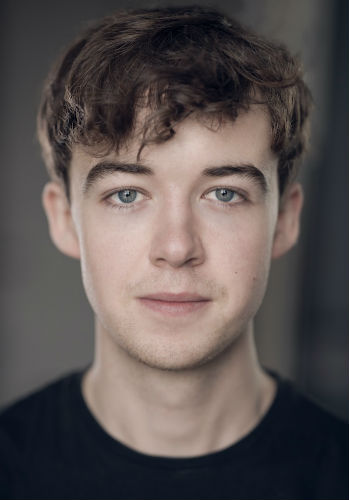 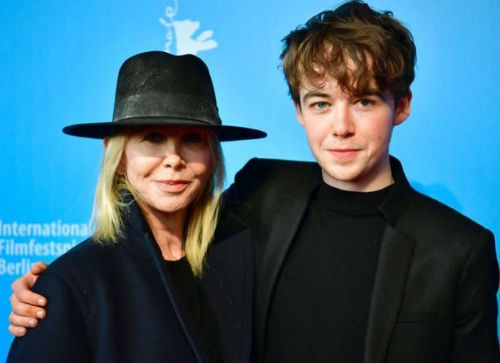 He has two siblings, both older than him.

Eldest brother named Cameron Lawther (born in 1990; an award winning film producer based in London). Alex worked with his brother Cameron for a short movie titled "The Fear" in 2010, it was Alex's debut in acting. Cameron produced the Oscar shortlisted movie WALE (2019). Some of the movies he has worked in are- "World War Z", "X-Men: First Class", "Skyfall", "Gravity" among others. He is married to Nicole Glass (married in 2014)

Alex has a sister named Ellie Lawther. She has studied public policy for Master's degree at the University of Southern California. Ellie has studied neuroscience as well.[2]

Alex played young Alan Turing in the Award winning movie- "The Imitation Game". The two have been compared for their similar looks. Both of them are perfect match for introverted and shy characters. They both have brown hair, high cheekbones 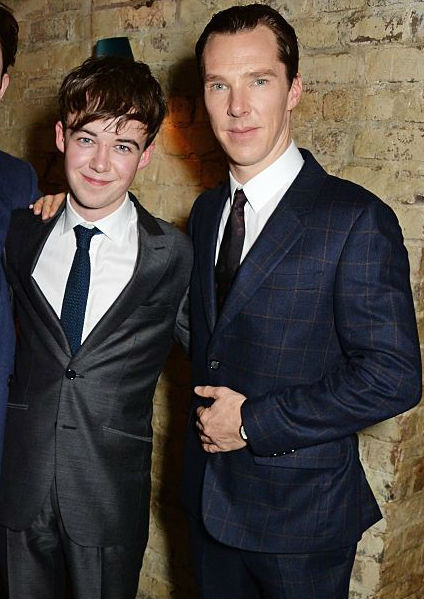 Alex & Jessica play lead roles- "James" & "Alyssa" respectively in the comedy series- "The End of the F***ing World (2017)". They have been spending time together as a part of the same cast and crew. Here is a quiz to see how well they know each other. 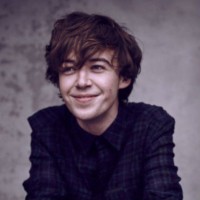 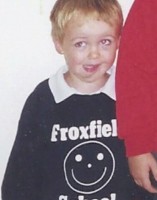 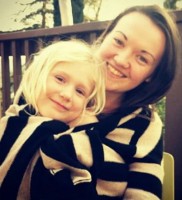 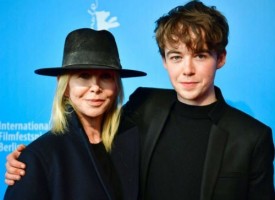