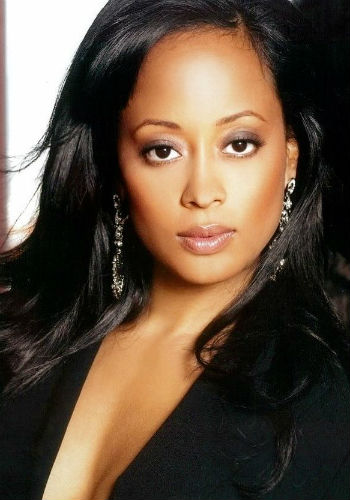 Essence Atkins is an American TV & Movie actress, Model, voice artist & Producer. She made her acting debut with- The Cosby Show. Nikita's Blues(1999) was her first movie. Essence is popular for playing roles- Kisha in A Haunted House(2013), Jamie in How High(2001), Suzanne Kingston in Are We There Yet?, Tasha Yvette Henderson in Smart Guy, Ashley Wayne in Marlon, Samantha Owens in Mr. Box Office, Dee Dee Thorne in Half & Half, Julie Tate in Malibu Shores, Charlotte in Under One Roof, Paula Young in The Cosby Show. 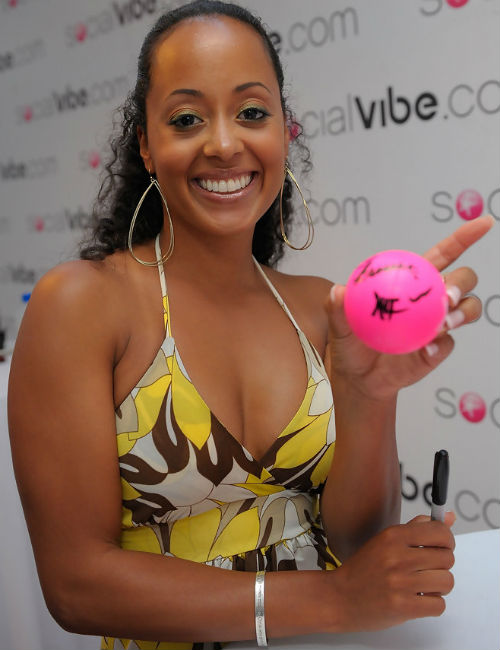 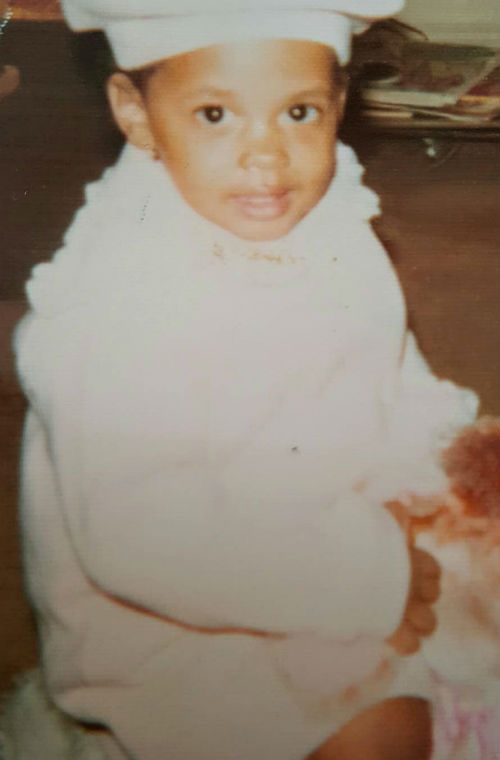 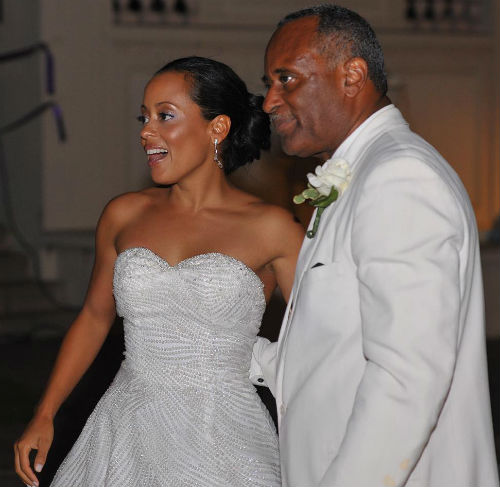 They dated for an year and tied the knot on 26th September 2009 in Pasadena, California at the Ambassador Mansion & Gardens. She wore Stephen Yearick gown. Jaime is a football player of Puerto Rican origin, her friend & co-star of Half and Half- Valarie Pettiford performed at the reception event. The couple had taken salsa classes together for the wedding. 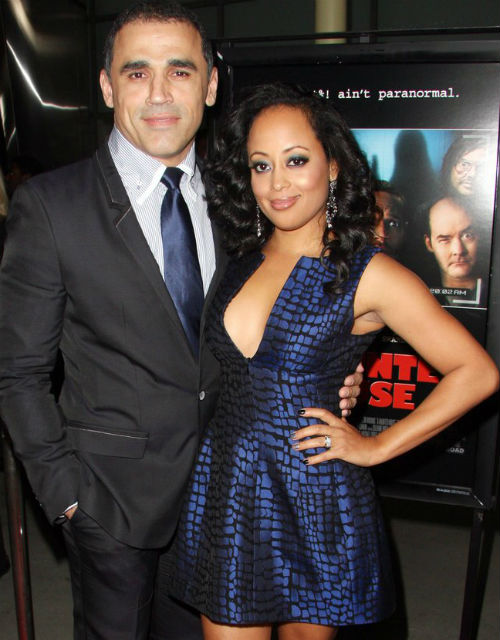 Essence Atkins filed for divorce in 2016.

Essence & Jaime had a son named Varro Blair Mendez born on 25th December 2011. She was 39 at the time, it was a christmas day. 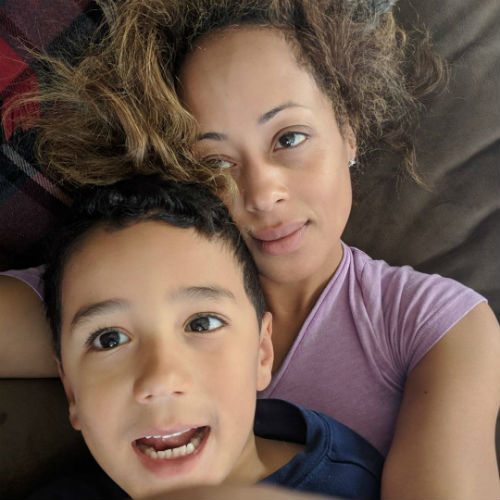 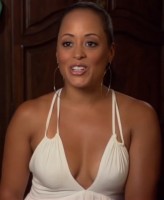 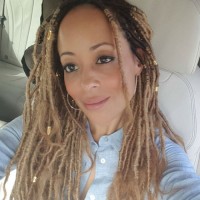 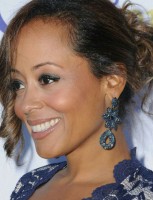 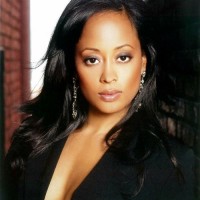 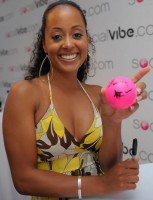 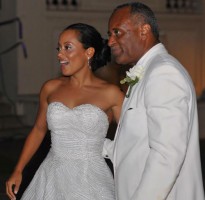 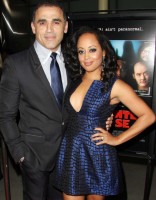 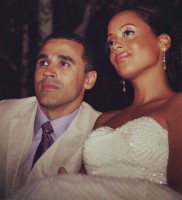 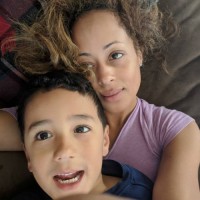 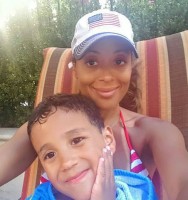 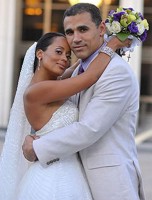