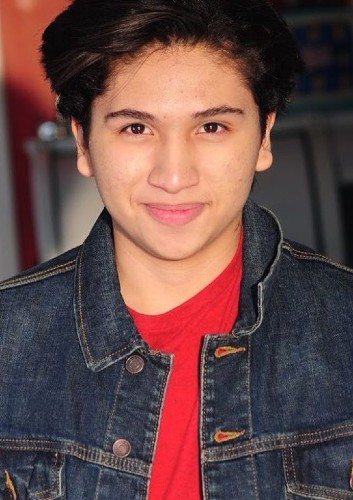 Anthony Gonzalez is an American actor & singer of Guatemalan ancestry. He is a Teen Choice Awards winner known for voicing the character Miguel in the children's animation movie Coco(2017)

Some of the popular roles Anthony has appeared in are Oscar in Icebox(2018), Simon Barros in The Last Ship (2018).

Some of his recent works are as Geco in "On the Line", Carlos in Phobias(2020), Santiago in Shameless(2019) among others.

Anthony Gonzalez was born on 23rd September 2004 in Los Angeles, California, the United States to Lilian Gonzalez(mother). His parents immigrated from a farm in Guatemala to Los Angeles. 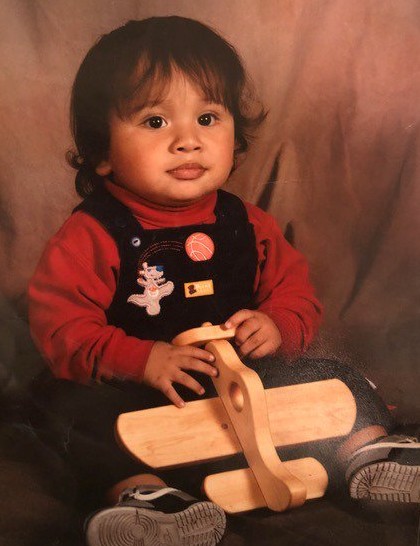 Anthony's mother Lilian Gonzalez came to the United States in her late 1990s, she worked in the field of cosmetology, she would always take her kids to the competition. A lot of these times she had to lose her job because of her absence. Lilian has been very supportive of her children's musical career. Anthony would tell his mom 'You will be able to get lots of jobs, but I am going to be a kid only once'. [4] 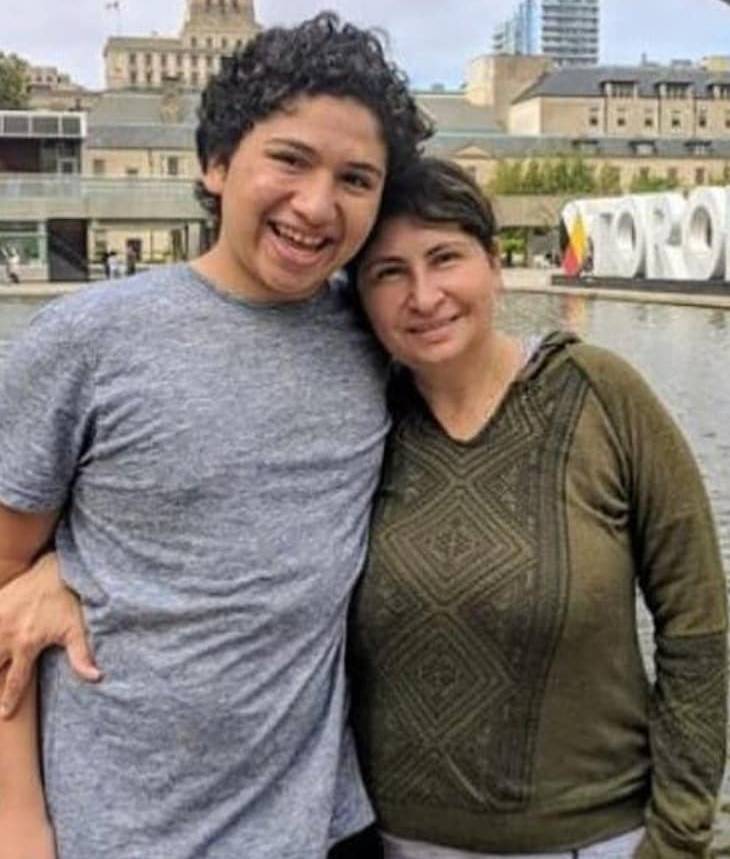 Anthony is from a big family, he has 4 siblings, 2 sisters, and two brothers, He is the 4th among the five children his parents have.

His sister Lily Gonzalez (Lilian Gonzalez) is an actress/ dancer/ choreographer. She is a graduate of the University of Santa Barbara. She is a trained dancer.

Katherine is in college as well. 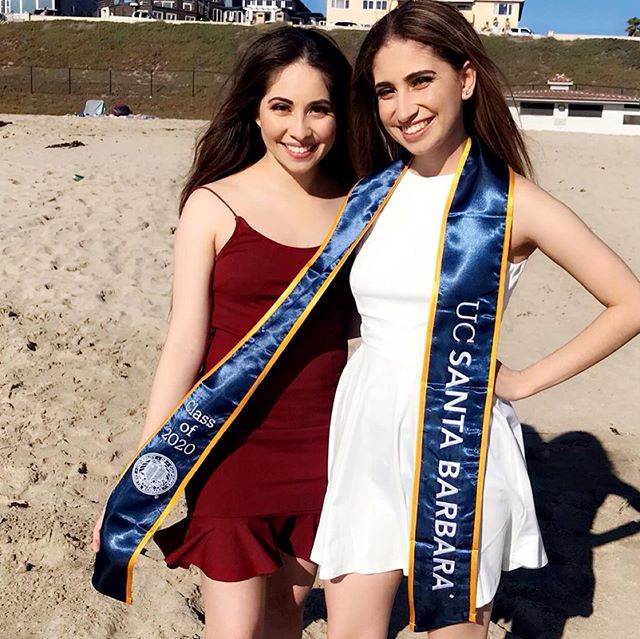 Brother Albert is in school, he is a soccer player.

Alex, the youngest of Gonzalez siblings, is also into music, he loves playing his piano. Alex looks pretty much like the young Anthony. 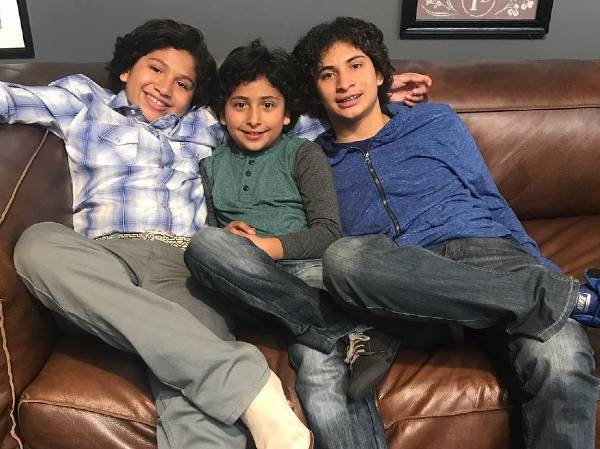 Audition: Coco's Audition was a long process, Anthony started auditioning for the role when he was 9 and finally got the role after two years, He was asked to come to Emeryville, California, the headquarters of Pixar after a year from the first audition. They gave him a Christmas present Box along with the good news.

Coco movie won the Best Animated motion picture at the Golden Globe Awards in 2018. It became the highest-grossing movie ever to hit the Mexican theatres.

Anthony's character Miguel has quite a resemblance to real-life Anthony. "Poco-Loco" is his favorite song from the movie. He was very surprised when he saw the movie for the first time, he had not seen the movie in chronological order while voicing. "Coco" inspired him to learn Guitar, it wasn't his strength till then. 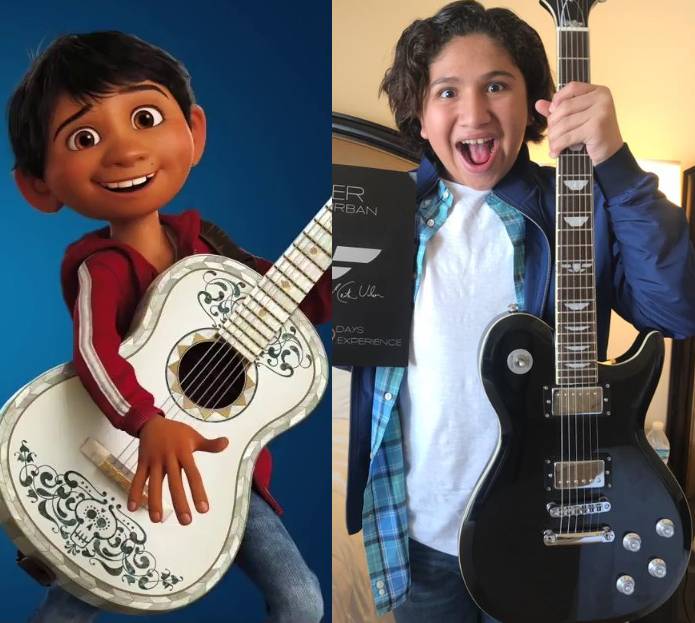 In the 2018 drama movie directed by Daniel Sawka, Anthony played the central character of Oscar, an immigrant child trapped in the American immigration system. 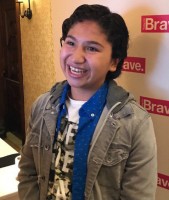 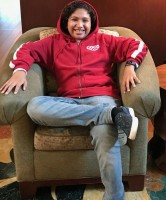 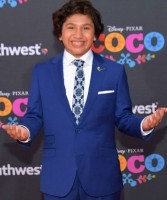 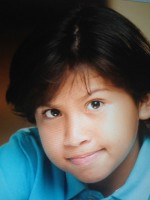 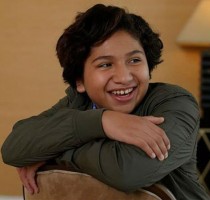 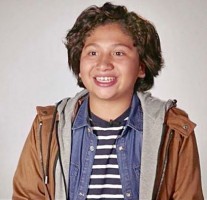 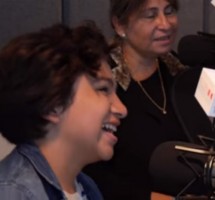 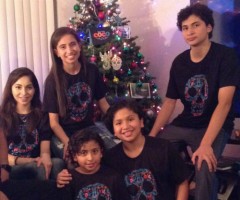 Anthony Gonzalez with his siblings 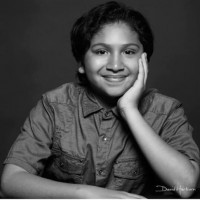 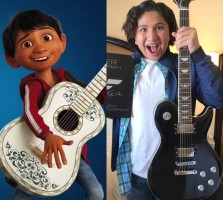 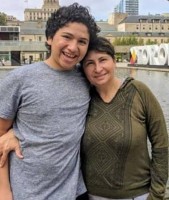 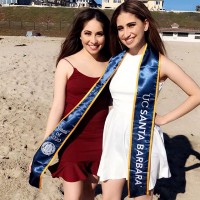 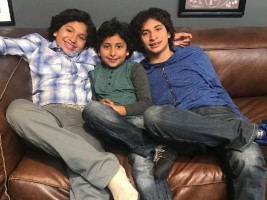 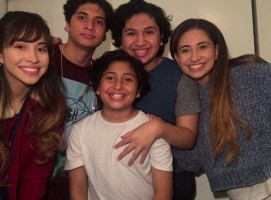 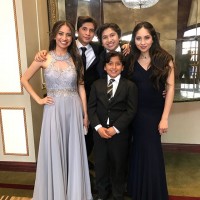 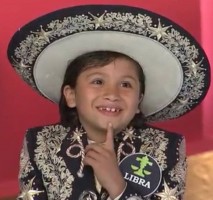 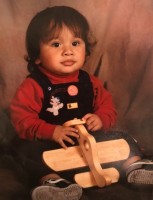 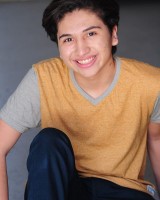