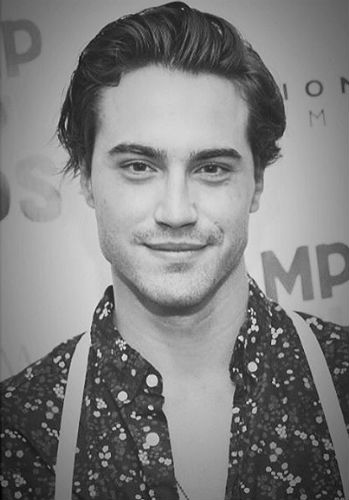 Ryan's father Conn McCartan worked at the Eden Prairie High School (EPHS)- a four year public high school located in Eden Prairie, Minnesota as the principal of the school until his retirement in 2018. In 2014, in an interview to USA Today, Conn had advocated considering the rising diversity among the United States students and talked about his privilege as a white man. 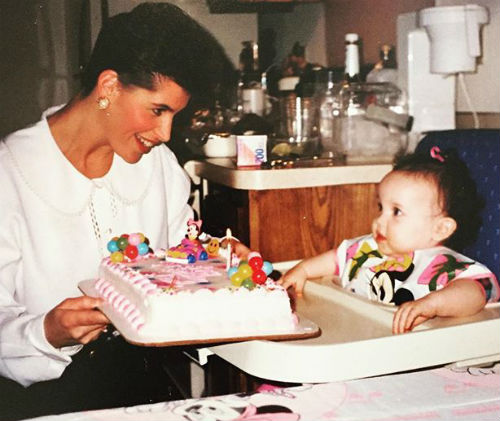 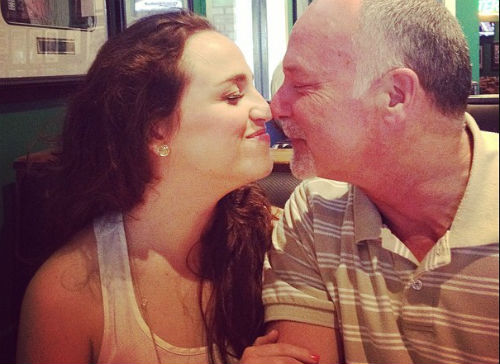 He has a sister named Alison McCartan. Alison is an actress herself, she has toured the United States performing the musical version of Shrek. 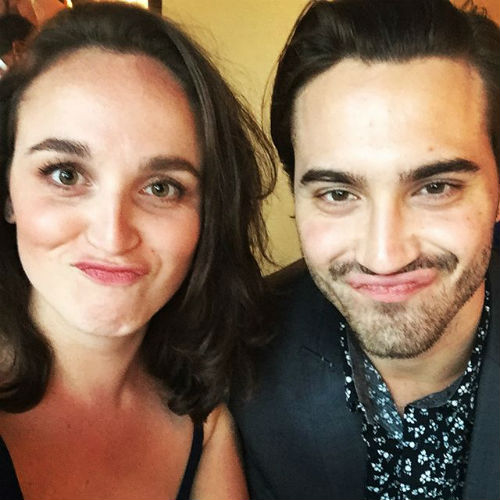 Ryan has been dating popular youtuber Samantha Fekete since 2017.

They were first spotted together when they visited Disneyland together in September 2017. Later they visited Kari Feinstein's Style Lounge event where they took a dive together in a pool full of cranberries. Speculations about their relationship was confirmed to be a real girlfriend-boyfriend relationship when the two started kissing each other and calling each other girlfriend-boyfriend on their social media posts. 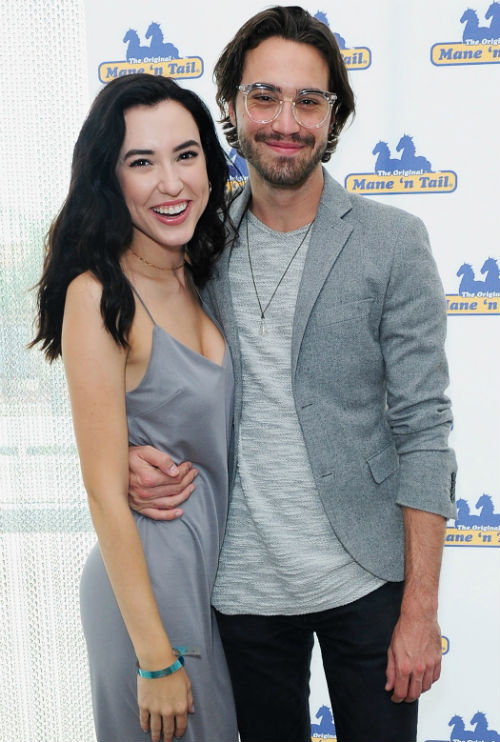 Ryan met Actress & Singer Dove Cameron on the sets of 'Liv and Maddie', the two started dating in August 2013 (Imdb insists it was exactly on August 6th 2013).

The Girl and the Dreamcatcher: The couple was very enthusiastic about music and had formed a band named in May 2015, they named it 'The Girl and the Dreamcatcher' in September 2015, Dove Cameron as 'The Girl', and Ryan McCartan as 'the Dreamcatcher'. The band has performed 'Written in the Stars', 'Glowing in the Dark', 'Someone You Like', 'Make You Stay' among other singles. The band broke up in October 2016 following the breakup in relationship. You can enjoy some of their work on their youtube channel.

Dove & Ryan performed together at the QuickChek New Jersey Festival on July 30, 2016

Engagement: The couple got engaged on 14th April 2016

Breakup: However, he couple split up in October 2016 (Imdb insists it was on 5th October), it was her decision, her later tweets revealed she was unhappy in the relationship. 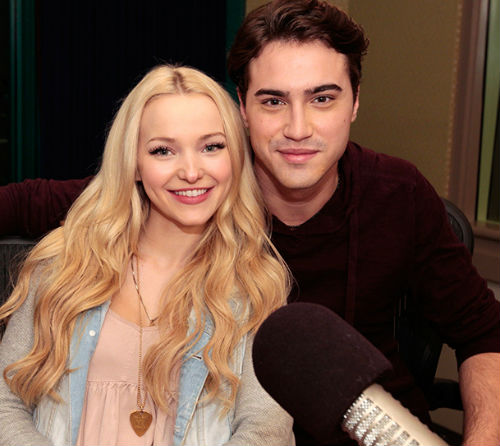 She has had a relationship with actor & singer Thomas Doherty past her breakup with Ryan. Ryan has been dating youtuber Samantha Fekete since 2017. 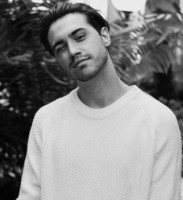 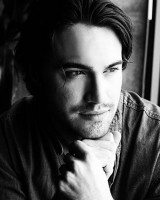 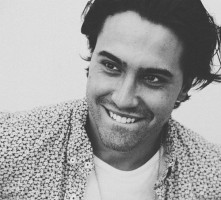 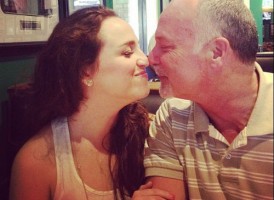 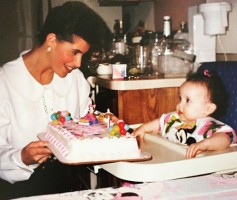 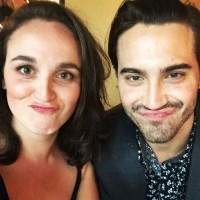 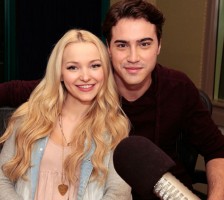