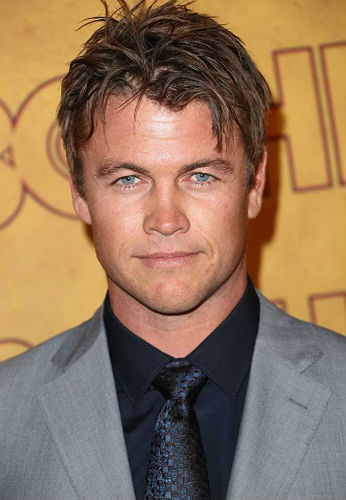 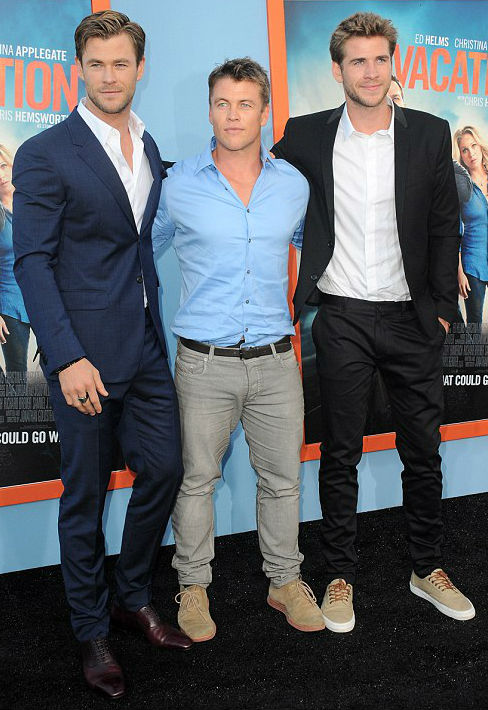 Luke is married to Samantha Hemsworth, they married on 15th December 2007. The couple have four children: 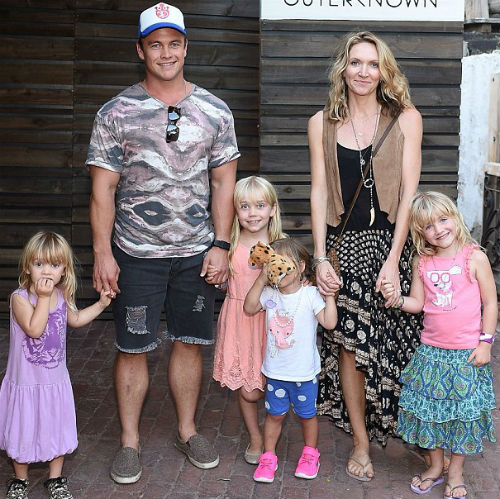 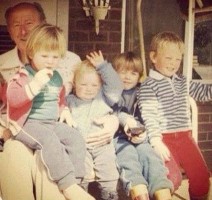 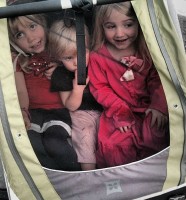 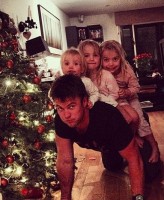 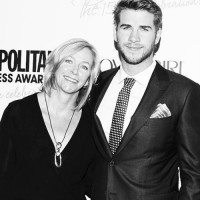 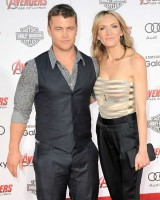 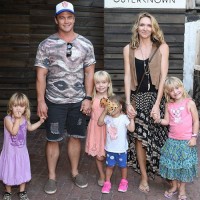 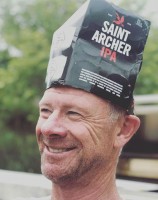