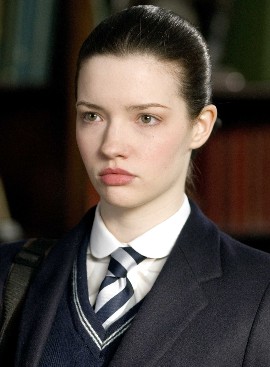 Talulah Riley is an English actress, writer, and director. She is known for playing Mary Bennet in Pride & Prejudice(2005), Angela in Westworld(2016-2018), Blonde in Inception(2010), and Marianne in The Boat That Rocked (2009) among others.

She has also been the focus of the paparazzi for her connection to multi-Billionaire Elon Musk. She has married and divorced Elon Musk twice.

Talulah Jane Riley-Milburn was born on 26th September 1985 in Hertford, Hertfordshire, England to Una Riley (mother) and Doug Milburn(father). Talulah is the only child of her parents. She grew up in Hemel Hempstead in Hertfordshire.

Her mother Una Riley has founded a security systems company and a public relations company.

Her father Doug Milburn used to be the head of the National Crime Squad (NCA), a British police organization dealing with national and international major crimes. Since 2004, Doug has been involved in writing stories for the crime mystery TV Series. He has written stories in- two episodes (The Hardest Word: Part 1 & part 2) of the "Waking the Dead" [3], four episodes ("Cargo: Part 1 & 2, Choices: Part 1 & 2") of "Silent Witness", three episodes("End of the Affair", "Back from the Dead", "Going Under") of "The Bill" among others.

Doug and Talulah co-wrote the story for her comedy movie Scottish Mussel(2015), Talulah directed and acted in it as well. Doug shared the "Writers' Guild of Great Britain Award"(2008) with the writing staff of the crime series "The Bill" for his writing contribution.

On her education, she has said "I was a real daydreamer at school, gazing out of the window and losing myself in imaginary worlds." [4] 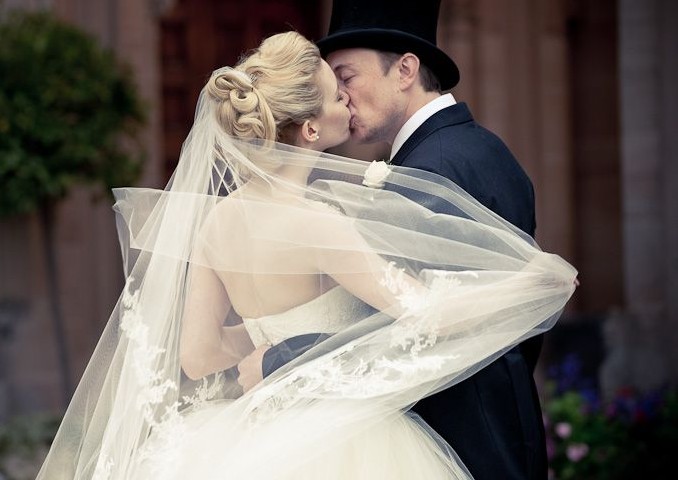 Riley began dating billionaire entrepreneur Elon Musk in 2008 and in 2010 they got married at the Dornoch Cathedral in Scotland. She and Musk lived together with his five children from his first marriage to Justine Musk.

In January 2012, their relationship went sour and in March 2012, Musk sought a divorce and they were eventually divorced in 2012.

The couple got together eventually and remarried again in July 2013. Elon Musk filed for divorce the second time in December 2014. However, he withdrew it later. The couple eventually started lived separately, after living separately for six months, she filed for divorce on 21 March 2016 in the Los Angeles Superior Court. The court finalized the divorce by October 2016. 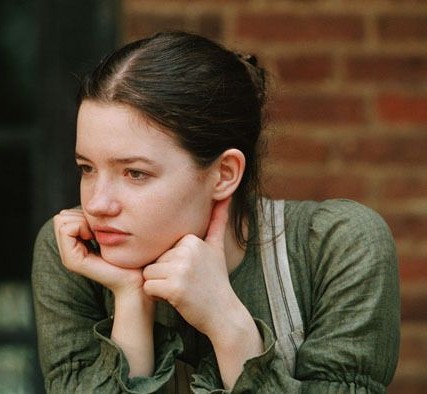 [Talulah Riley in Pride and Prejudice]

Talulah's acting career in films started with a bang with the 2005 version of Pride and Prejudice. Talulah played Mary Bennet, one of the Bennet daughters.

In 2008, she played the role of Lady Elenor Rigsby in Phoo Action. But, the episode was canceled before broadcast. Talulah has worked with Leonardo DiCaprio in the 2010 film Inception. 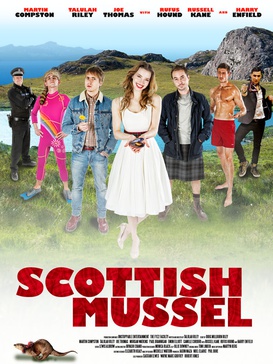 Talulah's father Doug suggested a story whose original theme was about a city gangster, Talulah and Doug developed a story together from 2009 to 2015, and it eventually became a romantic comedy.

They tried to hire a director to direct the movie based on the story. She eventually ended up directing the movie herself. It took her four years to make the film. She produced it herself. The film premiered in Edinburgh.

The story revolves around the character Beth (played by Talulah herself), a conservationist who is protecting the freshwater pearl mussel from poachers who kill it for the pearl inside them.

The movie has a decent rating of 5.4/10 on IMDB. Martin Compston played Ritchie, Talulah Riley herself appeared as Beth, Morgan Watkins as Ethan, Joe Thomas as Danny, and Paul Brannigan as Fraser. 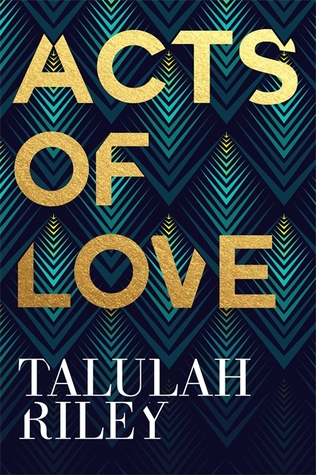 Her first novel Acts of love came out in September 2016. Speaking of the book, she has said " It's about a woman called Bernadette who is a journalist and has made her career out of profiling successful men and then divulging their secrets and she lures them into a false sense of security. But at some point, she meets Bradley Blake who she is sent to interview and he challenges all of the assumptions that she's had about the male gender." 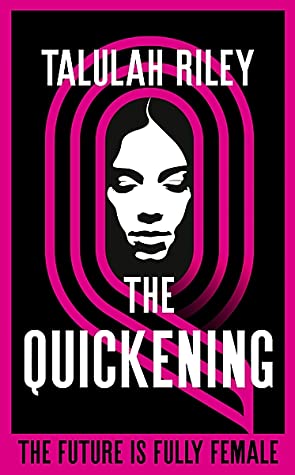 The story is set in the near future in Britain, during times of deep political unrest. The core of the book is about gender, power, and betrayal. 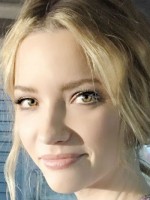 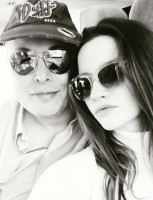 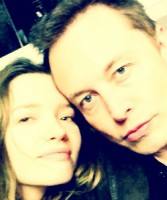 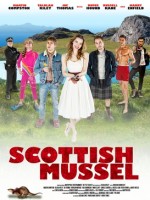 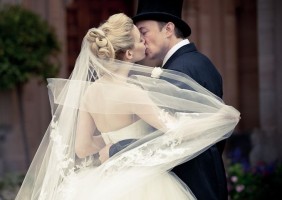 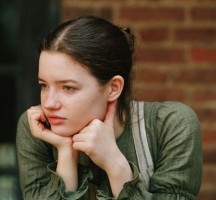 Talulah Riley in Pride and Prejudice