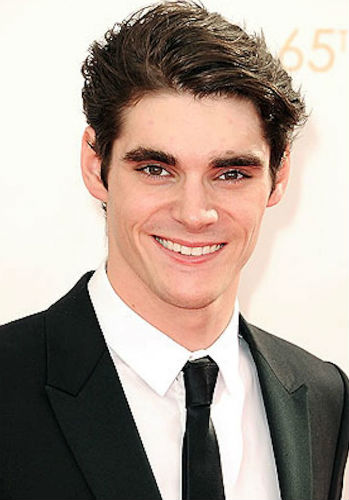 RJ Mitte is an American actor, model & producer. He is known for his role of Walter White in the TV series Breaking Bad (2008–13)

RJ Mitte was born under medical complications, he was delivered through caesarian and had brain damage. He was adopted by Dyna Mitte and husband Roy Frank Mitte Jr., he was given the name Roy Frank Mitte III, he has a younger sister named Lacianne Carriere. He is quite found of his uncle with whom he spent a lot of time as a child. 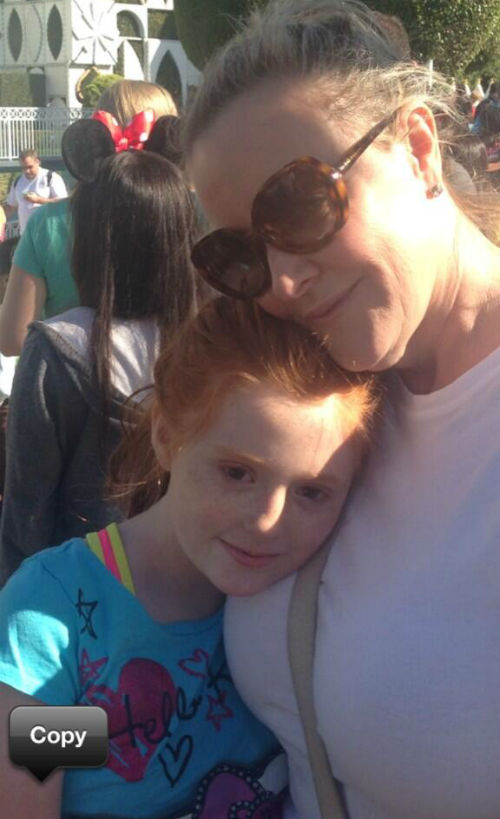 Cerebral palsy: Mitte has permanent movement disorders since childhood (it developed at the age of 3), it is caused due to various issues like stiff muscles, weak coordination, weak muscles etc. Mitte's character of Walter White also has the same defect. RJ had very stiff hands and legs

He had leg braces to support him in the initial years, but because of his love for sports and inner strength he developed quickly and started walking without braces in his teen years.

He is an advocate for betterment of kids with disabilities, he coordinates with many charities and is also an ambassador for some organizations.

Modeling: He modeled for GAP, An American clothing and accessories retailer in 2014. In 2015 he walked the ramp in Berlin, Milan, New York City for designer Vivienne Westwood and others. He has appeared on billboards across the world, from Dubai to Tokyo.

Mitte played many uncredited extras roles, his role in Hannah Montana(2007) is among the first of his roles. His role of Walter White in Breaking Bad(2008-2013) popularized him. He had a recurring role in the series Switched at Birth(2014)

He got interested with Films after the success of Breaking Bad, he made his debut through Stump(2011). House of Last Things(2013), Dixieland(2015), Who's driving Doug(2016) are among his other movies.

He ventured into production with the video Vanished: The Tara Calico Story. Wildflowers, The Kids of Widney High are his other production ventures.