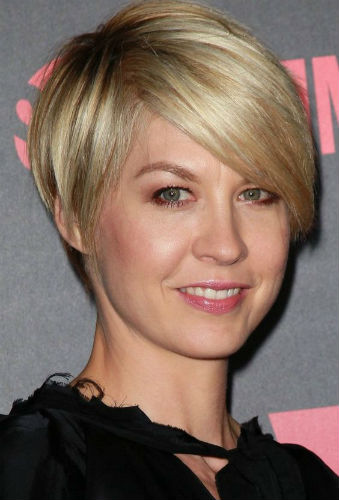 Jennifer Elfman is an American TV & Movie actress. Jennifer is most popular for her role as Dharma Freedom Finkelstein Montgomery in the TV series Dharma & Greg (1997-2002), she made her debut through Murder, She Wrote(1992).

Jenna Elfman was born on September 30, 1971 in Los Angeles, California to the Sue Grace Butala(mother) & Richard Butala(father) an Aircraft executive of Croatian descent as their youngest daughter. She has two elder siblings, a brother named Rick Butala and a sister named Debbie Butala. 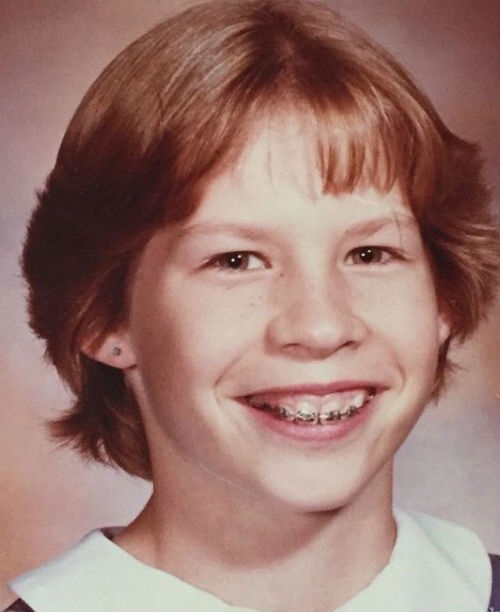 Tony Butala, a singer who was part of the band The Lettermen, through him Jenna has 4 cousins.

Jenna Elfman & Bodhi Elfman: Jenna Elfman & her future husband Bodhi met during a 'sprite' commercial in early 1991. They got married on 18th February 1995.

Jenna Elfman & Scientology: Jenna was born to Roman Catholic parents, her husband Bodhi was born in a Jewish family, at the time they were dating Bodhi was a practicing Scientologist, after being introduced to the Scientology she became a follower herself.

Janna Elfman being a new comer to the entertainment industry had to go through difficulties to establish herself.

TV debut: Murder, She Wrote(1992) was her actual debut TV, she appeared as a background dancer in the series.

Movie Debut: Jenna Elfman made her debut in 1997 throughout the movie Grosse Pointe Blank in the role of Tanya.

As a voice artist: She lent her voice to the Owl character in the fantasy comedy movie Dr. Dolittle. She has also voiced characters in movies like The Tangerine Bear, CyberWorld, Clifford's Really Big Movie, What's Hip, Doc?