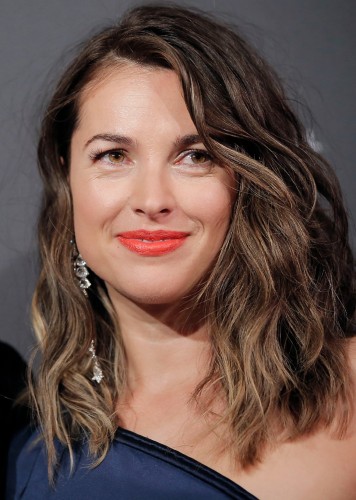 Amelia Warner is a British actress and musician. She is an award-winning music composer. She is known for her roles such as Una Flux in Æon Flux (2005), Simone in Quills(2000), Shelly in Winter Passing(2005), Maggie Barnes in The Seeker: The Dark Is Rising  (2007), among others.

Amelia hasn't acted in anything recently, her last acting gig was in 2012, in the short movie "The Other side". She has been involved in music compositions lately.

Amelia Catherine Bennett was born on 4th June 1982 in Birkenhead, Merseyside, England as the only child of actors Annette Ekblom and Alun Lewis. Her family relocated to London when she was four years old, she moved with her mother Ladbroke Grove ( West London) at the age of six. She mostly grew up in London.

Actor Hywel Bennett is her paternal uncle. He is a Welsh actor most known for playing the character James Shelley in the British sitcom Shelley (1979-1992).

Alun is a British actor & guitar player. He is most known for playing 'postmaster Vic Windsor' in the British soap opera Emmerdale, Darryl Stubbs int he sitcom Birds of a Feather(1989-1994) (aired on BBC1). He was a member of the country-rock band 'The Woolpackers' which consisted of his Emmerdale co-stars- Billy Hartman & Steve Halliwell. Alun is a very accomplished guitar plays.

Annette Kate Ekblom was born in 1956 in New Brighton, Wirral, Cheshire, England. Annette & Alun married in 1986, Amelia is their only daughter.

Annette & Alun are divorced when Amelia was very small, she was separated from her father following the divorce, she went to live with her mother.

She used to go to Glastonbury a lot in her childhood days with her mother, it is kind of like a festival.

James Dornan was born on 1st May 1982 in Holywood, County Down, Northern Ireland to Jim Dornan(obstetrician & gynecologist) and Lorna Dornan. He has two sisters in Liesa Dornan and Jessica Dornan.

It was rumored that Amelia and her husband were not having good times due to Dornan’s steamier scenes in a movie. Dornan said it’s just a rumor and justified it by saying that he has always had the full support of Amelia, although she doesn’t intend to watch those movies. 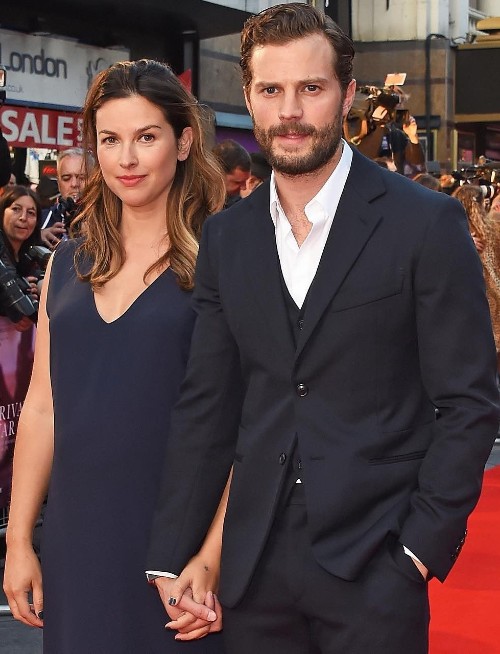 Amelia & Jamie have three daughters together: [2] 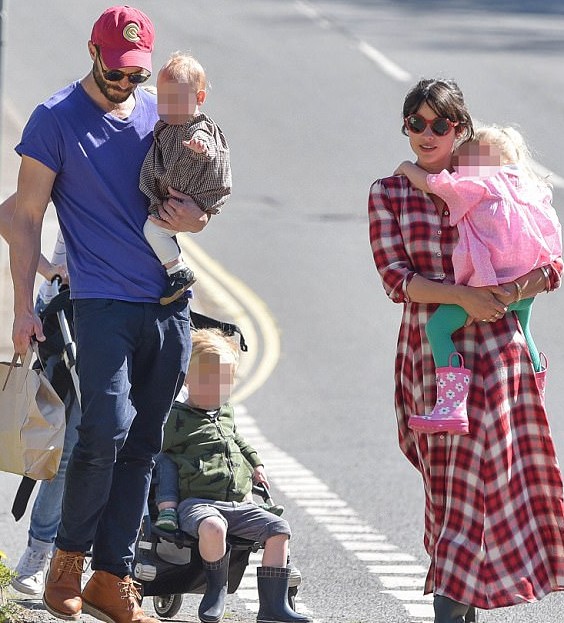 Amelia started dating actor Colin Farrell in 2001. The couple had a non-legal wedding ceremony on a Tahiti beach during the 2002 holidays. The event happened was arranged along with shark feeding on the beach.

However, the relationship ended four months after the ceremony. (Luckily for them, their wedding wasn't recognized and they did not have to go through a legal divorce) 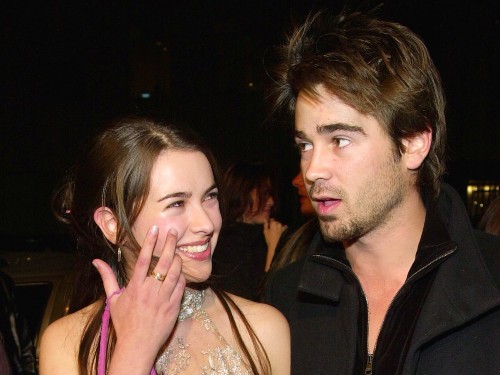 Amelia Warner is rumored to have hooked up with Joaquin Phoenix in 2000 but there is no reliable source to vouch for this story.

Amelia had also been in a relationship with stage/ TV actor Adam Garcia for less than a year.

Amelia started her music career in July 2009 when she wrote & performed the song "Beasts" for a Virgin Media TV commercial under the stage name 'Slow Moving Millie'. The track was released on 17 August 2009.

Her second single, "Rewind City" was also used for another ad for Orange UK and was directed by Ringan Ledwidge.

In October 2011, Warner signed a record deal with Island Records. Her cover version of The Smiths' 1984 B-Side "Please, Please, Please, Let Me Get What I Want" was released on 11 November 2011. She was selected for the John Lewis 2011 Christmas advertisement. After releasing 'Renditions', she has also composed music for ads and short films.

Amelia's EP 'Arms' was released in 2015, it was produced by Fyfe Dangerfield under the label Universal Music. The album had 5 tracks, Amelia was #1 on the iTunes classical music charts.

Amelia's second EP "Visitors", again earned her the #1 spot on iTunes classical charts. It is a 7 song EP. 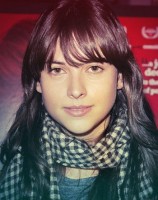 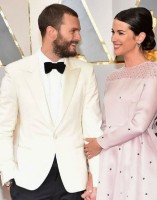 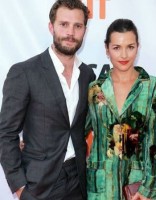 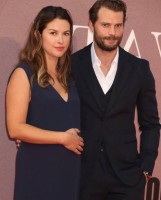 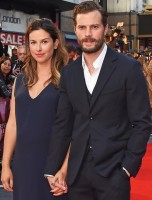 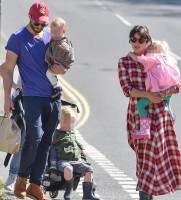 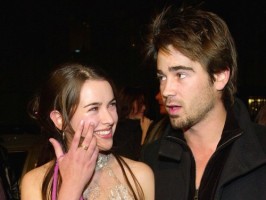