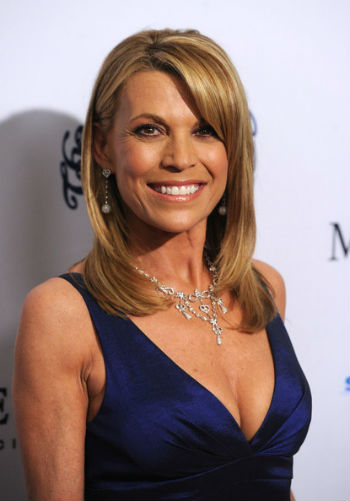 Vanna White is an American TV hostess, Film actress. She is known for hosting the game show Wheel of Fortune. She has been associated with the show for 4 decades now (from 1980-).

Vanna White was born Vanna Marie Rosich, on 18th February 1957 in Conway, South Carolin as the daughter of Joan Marie and Miguel Angel Rosich. Her parents were divorced when she was an infant, and White grew up to take the name of her stepfather, Herbert Stackley White Jr., a former real estate broker.

She moved to Los Angeles in 1979 for her career in acting, her mother died of Ovarian cancer soon after. 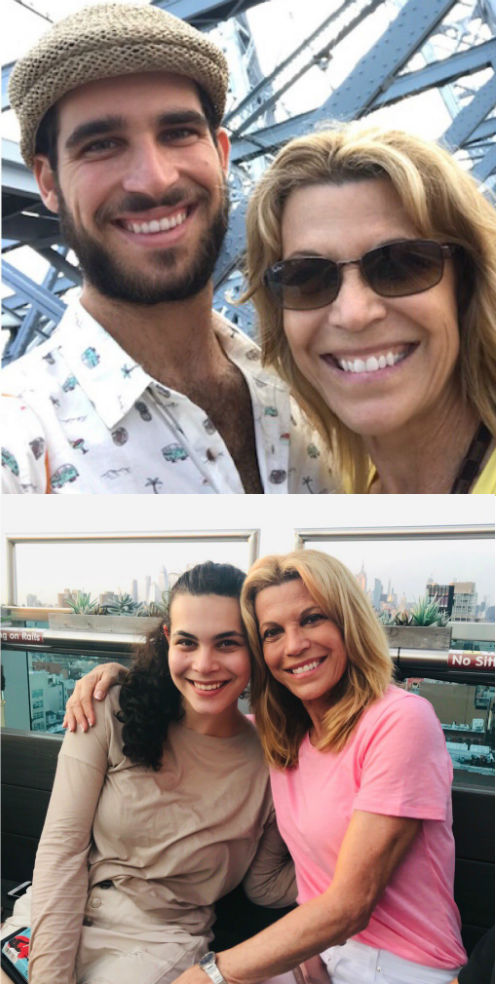 White dated Chippendales star John Gibson in the 1980s and they eventually got engaged. In 1986, Gibson was killed in a plane crash.

White tied knots with restaurant owner George Santo Pietro in December 1990. White first became pregnant in September 1992, (Her pregnancy date was made into an answer to a puzzle in Wheel of Fortune show, through this Vanna let the entire world know that she was pregnant.) She miscarried shortly after however. She later bore a son, Nicholas, born in 1994 and a daughter Giovanna (Gigi), born in 1997 from her marriage to Santo Pietro. The couple filed for divorce in May 2002 and finalized in November [2] 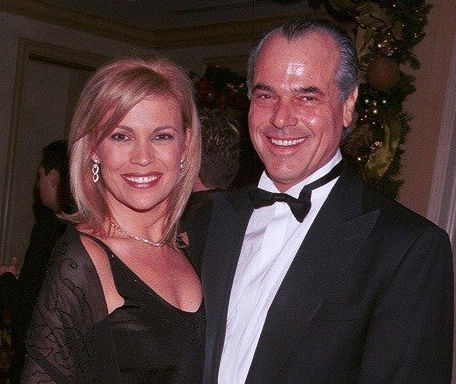 From 2004 to 2006, she was engaged to businessman Michael Kaye but the two never married.

Vanna & John Donaldson have beem together since 2012, He is the president of JDC Construction &  Development ,they are not married, when asked if they are ever going to try marriage, she said- "We’ve been together for eight years and it seems to be working so we’re both happy, so in my eyes I feel - in both of our eyes - we feel married" [4] 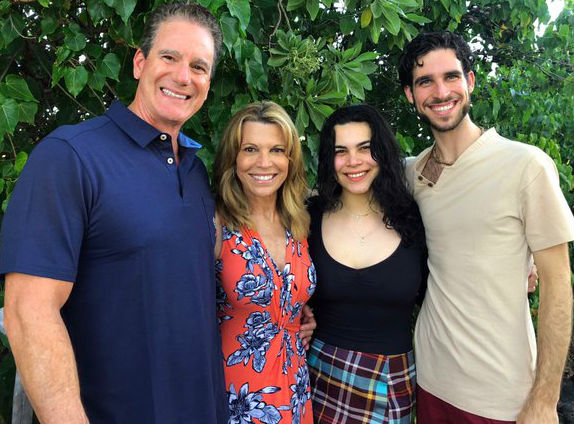 In the pop culture

Susan Stafford, the hostess of Wheel of Fortune show left the show in October 1982. She was picked as one of the temporary substitutes along with Summer Bartholomew & Vicki McCarty. She was one of the 200 other contestants. Two months later she became a regular host.

Wheel of Fortune is at the center of her career, even in most of the TV series/ Movies she has appeared, she appears as the hostess of Wheel of Fortune.

In 1993, White sued the Samsung Electronics corporation on account of its humorous ad featuring a robot turning letters on a game show where she alleged a violation of her personality rights.

Initially the lower court ruled in Samsung’s favor. United States Court of Appeals for the Ninth Circuit reversed the hearing. The Ninth Circuit denied a rehearing; Judge Kozinski issued a dissent and The U.S. Supreme Court denied certiorari. White was compensated with $403,000 in damages.

The Price is Right: Vanna made her appearance on TV for the first time in June 1980 in an episode of 'The Price is Right', she was one of the first four contestants, but she didn't make it on stage. However her presence at the event was featured in August 1996, during the 25th anniversary of the show.

She played Devona in the 1981 TV Movie "Midnight Offerings". She had a small role in the "Star of the Family" Episode "The Boy Next Door". Appeared as herself in the comedy series "Gimme a Break!" in the episode "The Big Apple: Part 1"

Goddess of Love- She appears as Venus(Goddess of Love) in this 1988 TV fantasy film. It was a remake of the 1957 film of same name, the movie starred David Naughton, David Leisure, Amanda Bearse and others

Appeared in couple of episodes of the comedy drama "Santa Barbara". She played Roxanne in the "The Super Mario Bros. Super Show!" episode "Raiders of the Lost Mushroom"

Gypsy Angels- An incompletely shot move which was shelfed after the first shooting in 1980 was released in 1990 after Vanna White rose in fame, she had played Mickey- a stripper who falls in love with a stunt pilot. She was paid $12,000 for her role in the movie. Gene Bicknell, Tige Andrews, Richard Roundtree were among other actors in the movie.

She voiced the character "Laurie Saunders" in "The Guinea Pigs" episode of "Captain Planet and the Planeteers". Appeared in "Married... with Children" in the episode "The Proposition" as "Helen Granowinner", it was a parody of the popular movie "Indecent Proposal", Vanna played Robert Redford's role (gender fluid role). Has appeared in the action comedy movies- Double Dragon, Naked Gun 33 1/3: The Final Insult

TV Shows she has appeared in as guest/ host are: 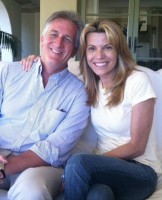 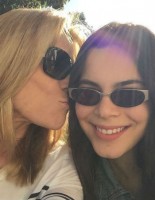 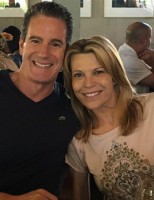 Vanna White with her love 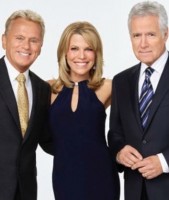 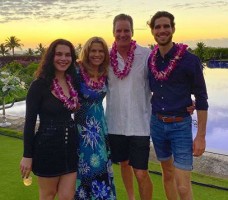 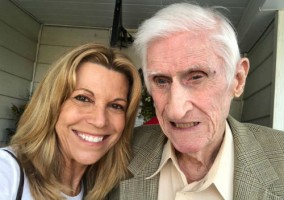 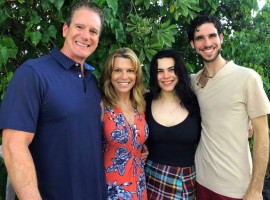 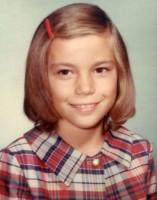 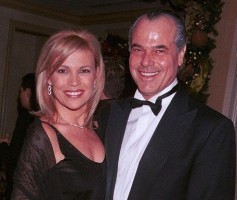