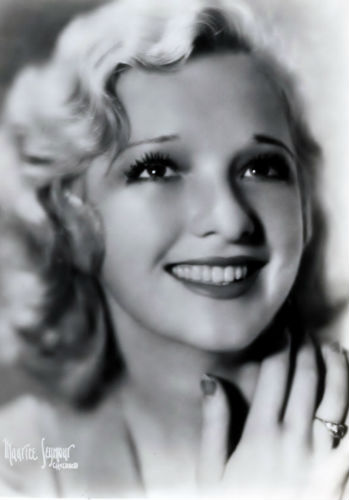 Separation: The couple separated after six months of their marriage, Dixie stated two different personalities could not live together, they had decided to remain just friends. However within the next couple of weeks their stand had softened, Dixie confided in her friends that she wasn't angry at Bing as much as she was missing him. Bing flew in within hours after getting to know about this and the couple reunited.

The couple were troubled by alcohol in 1940s, they contemplated divorce for a while but gave up on it.

The couple had fours sons- 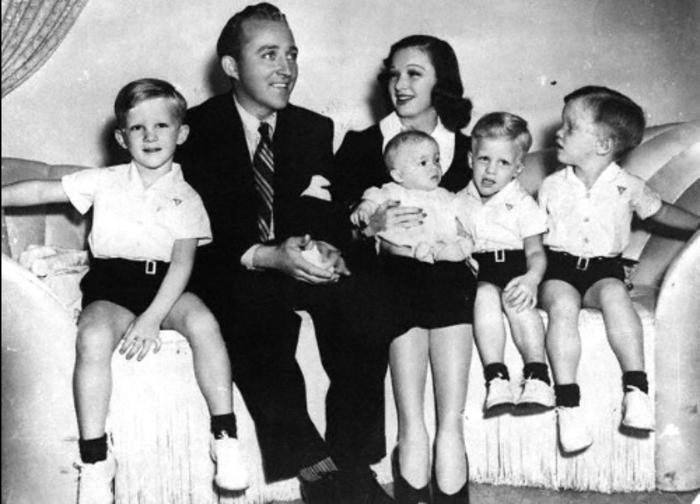 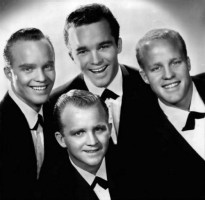