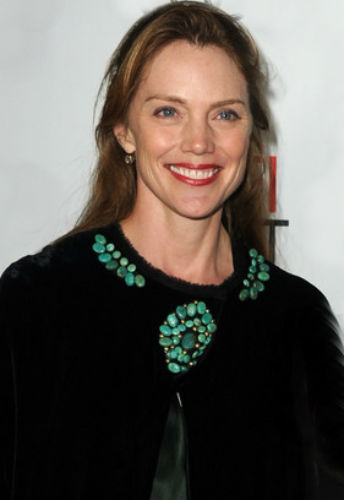 Leslie Stefanson is an American Actress, Artist, and Model. She is most known for playing Elisabeth Campbell in The General's Daughter (1999).

Recently her archival footage was used in Glass(2019) as a train in woman, she had appeared in its prequel Unbreakable(2000) as Kelly.

Leslie Stefanson was born on 10th May 1971 as Leslie Ann Stefanson in Fargo, North Dakota, the United States of America to Randy Stefanson(father) & Corinne Stefanson(mother). She was raised in Moorhead, Minnesota. 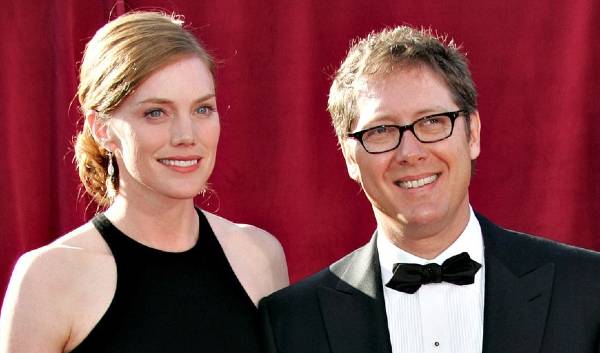 Actor James Spader and Leslie have been together since 2002, they starred in the lead roles in the 200 crime mystery movie "The Stick Up".

Leslie got engaged to James Spader in 2008, she had a baby boy born on 31st August 2008, named Nathaneal Spader. James is 11 years older than Leslie. 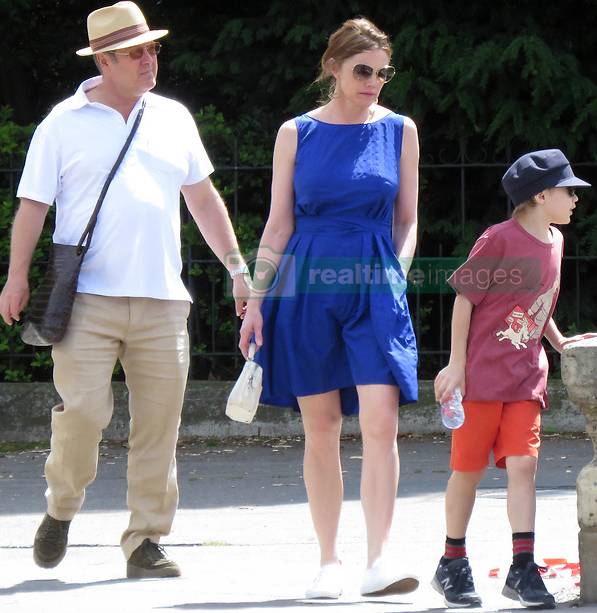 James was born on 7th February 1960 in Boston, Massachusetts, the United States to Jean Fraser and Stoddard Greenwood Spader (both teachers)

He has won multiple Primetime Emmys, has received multiple nominations at Golden globes among other numerous nominations.

She had a brief relationship with actor and former boxer Ryan O'Neal in 1997. However the relationship was short-lived, they split in the same year.

She works full time as a sculptor nowadays in Los Angeles and New York City, all her artwork can be found on her website. She sculpts statues of bronze and terracotta. Eroticism is one of her favorite themes.

Some of her works are:

Her first art exhibition was held at Rourke Art Gallery Museum in her hometown Moorhead, Minnesota. In 2011 Leslie opened her own art studio. 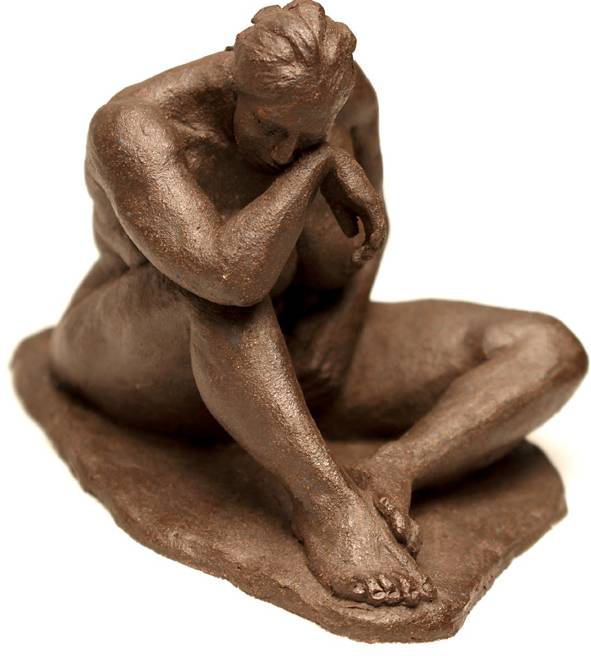 In the crime mystery movie based on Nelson DeMille's novel, Leslie appears in the titular role, as Elisabeth Campbell, a captain in the army psychological operations. James Cromwell played the role of Elisabeth Campbell's father.

The story revolves around uncovering the mysterious murder of Elisabeth Campbell (General's daughter) in the army base camp. Detective Paul Brenner (played by John Travolta) is summoned to uncover the mystery.

Unbreakable (2000): Leslie makes an appearance as Kelly, a woman on the train. Her footage was also used in the sequel movie "Glass"

In the 2000 comedy-drama directed by Sally Field, Leslie played Joyce Perkins, a contestant at the Miss America pageant.

She plays the antagonist to lead character Mona Hibbard (played by Minnie Driver), a troubled young woman and a fellow Miss America pageant.

In the biographical TV movie based on the wives of prominent men of Washington, Leslie plays one of the titular characters- Joan Kennedy, the first wife of Senator Ted Kennedy.

In the bank robbery themed crime movie written and directed by Rowdy Herrington, Leslie appears as Natalie Wright, an ex-wife of a police officer in pursuit of the robber John Parker (played by Leslie's future partner James Spader)

This movie is a highlight in Leslie's career in more ways than one, she appeared in a lead character for the first time and also got a boyfriend who she married later. 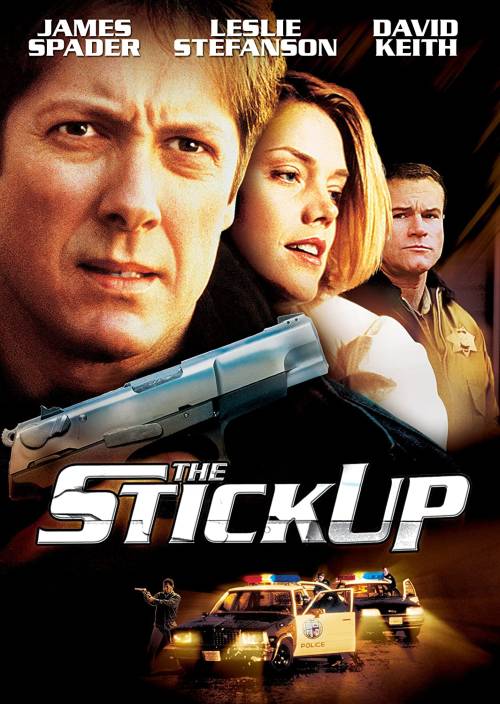 [The Stick Up poster- Leslie Stefanson and James Spader]

In the science-fiction alien movie directed by Ronald Krauss, Leslie played Nyla Olson. The story revolves around an alien black box found in the southern pole, in a place near the government botanical experiments lab.

She appears in all the 10 episodes of the first season. 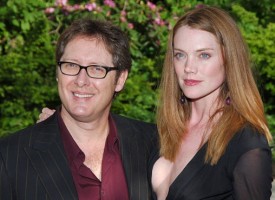 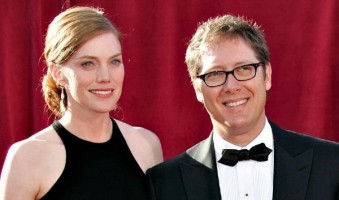 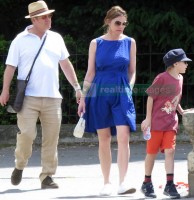 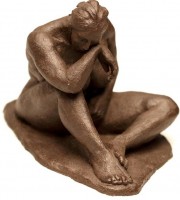 The Stick Up poster- Leslie Stefanson and James Spader 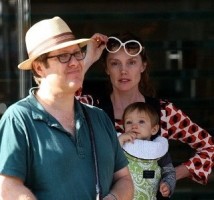