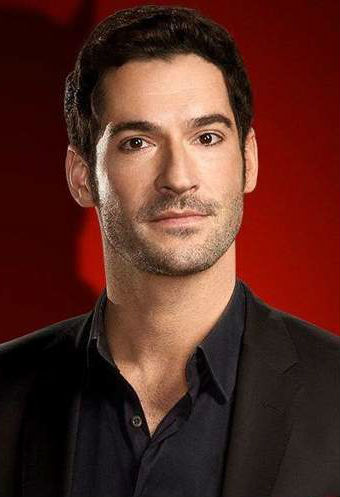 Tom's uncle Robert Ellis is a Baptist minister, so is one of his 3 sisters. His Mom taught all the 4 sibligns to play musical instruments as kids

After his separation fro Estelle, Tom got into the relationship with the British actress Tamzin Maria Outhwaite, they were introduced by the mutual friend James Mcavoy, Tom proposed to her on her birthday (November 2005) , they got married on 11th June 2006, the wedding was attended by James McAvoy, Liam Gallagher and others.

They had their first daughter Florence Elsie Ellis on 25th June 2008. Their second Marnie Mae Ellis, was born on 2nd August 2012. They separated in 2013 August and got divorced in 2014 (28 April 2014), Tamzin had filed for the divorce citing adultery. It is believed that he has admitted to an extra marital affair.

Tom met writer & producer Meaghan Oppenheimer (of Broken, Fear the Walking Dead, We Are Your Friends fame) in 2015. The couple got engaged in 2018 and got married on 2nd June 2019. Their wedding was attended by his co-stars- Lesley- Aimee Garcia, Ann Brandt, Kevin M Alejandro, Lauren German, Rachael Harris and others. Tom and Meaghan have a cat named- Cain. 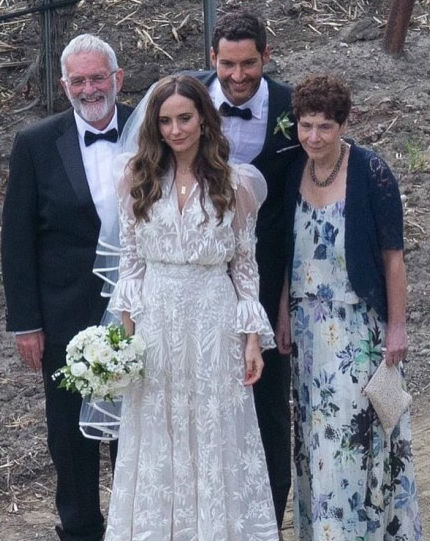 Tom made his debut in acting with "The Life & Adventures of Nicholas Nickleby" in 2001, at the age of 22, where he played John Browdie 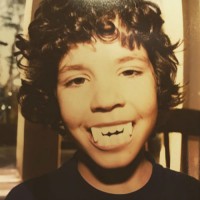 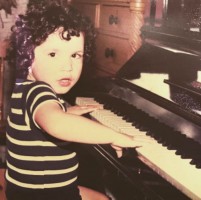 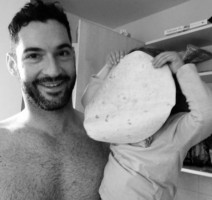 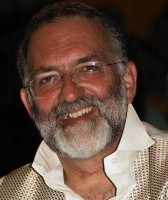 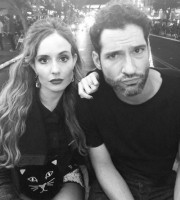 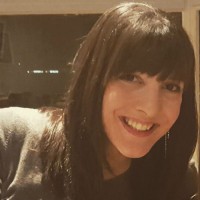 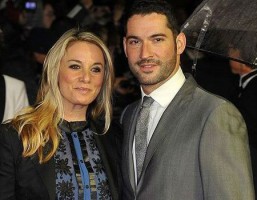 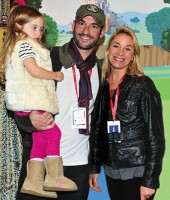 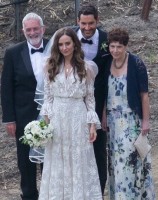 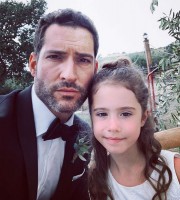 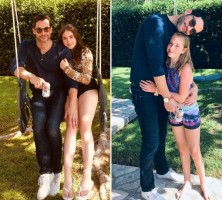 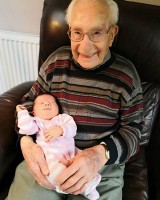