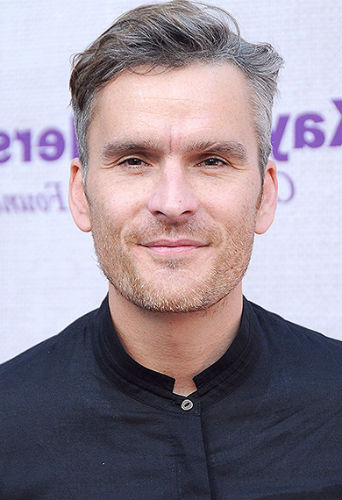 Balthazar Getty & Rosetta Millington relationship: Balthazar & fashion designer/ model Rosetta were introduced by actress Patricia Arquette. The couple married on 3rd May 2000, she is elder to him by about 5 years. The couple had briefly separated in 2008 following his affair to English actress and reunited in 2009. The couple have 4 children, 3 daughters and a son in: 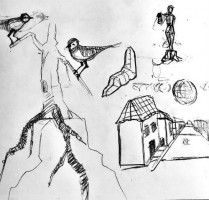 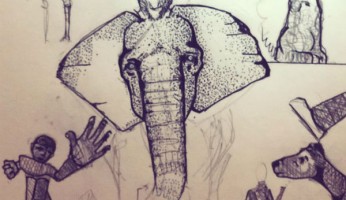 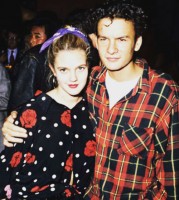 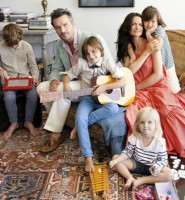 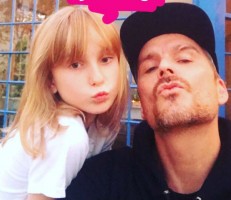 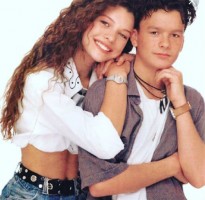 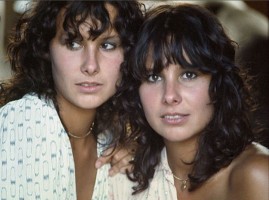 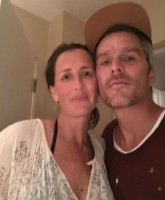 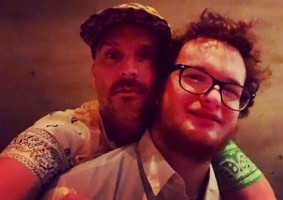 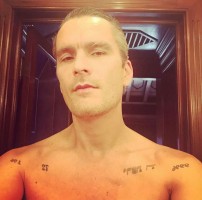 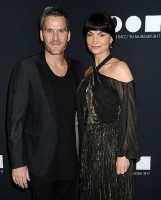