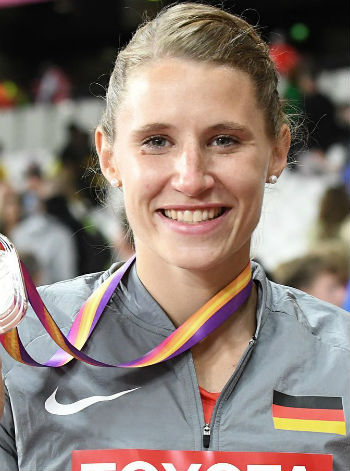 Carolin Schäfer is a German athlete who competes in Heptathlon & Pentathlon competitions. She has been a participant in the Olympics(2016) and won silver in the 2017 IAAF World Athletics Championships. 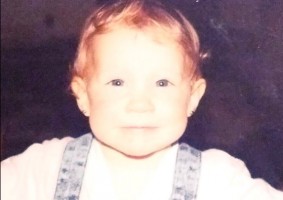 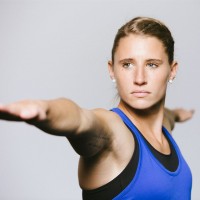 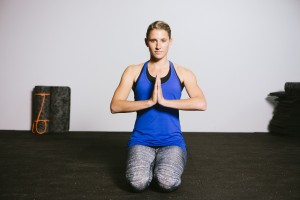 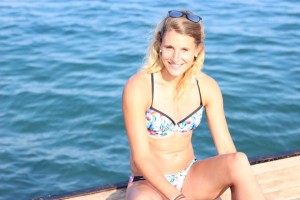 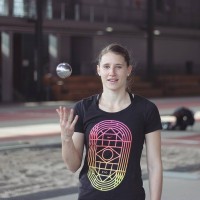 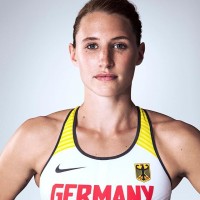 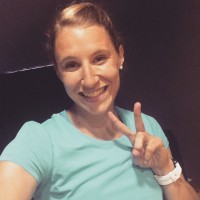 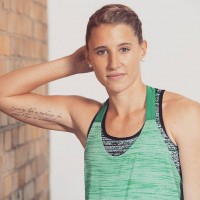 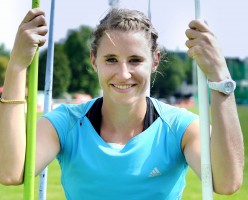 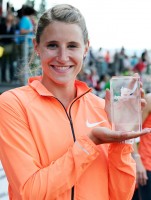 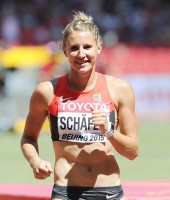