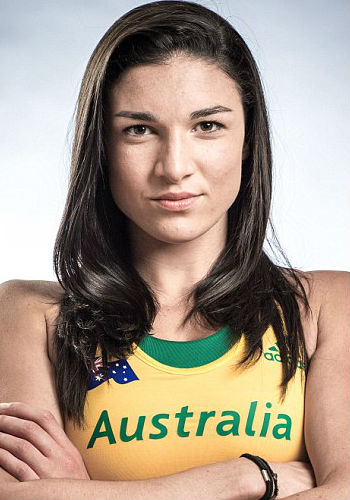 Michelle Jenneke is an Australian sprinter and model. Michelle became an internal sensation back in 2012 for her sexy warm-up dance at Barcelona in 2012. 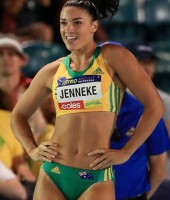 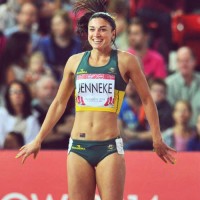 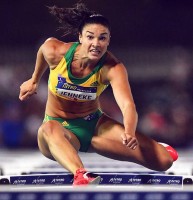 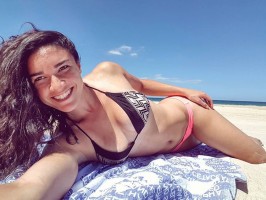 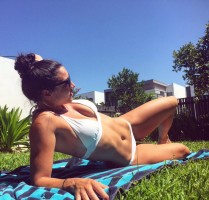 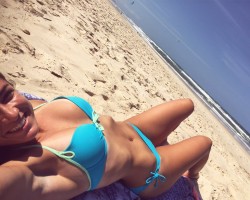 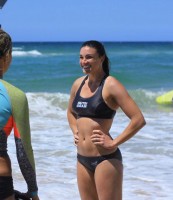 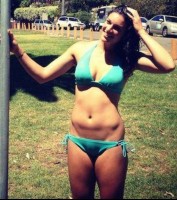 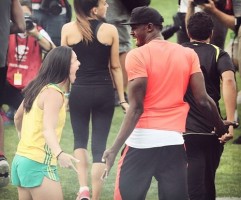