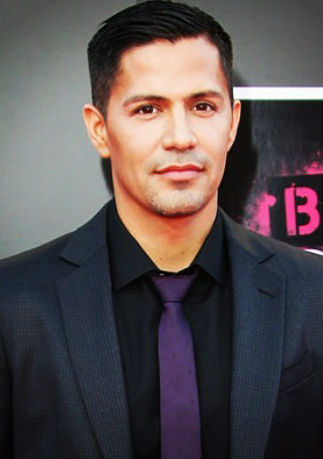 His parents are 3rd generation Mexican immigrants, he has three siblings:

Jay met Daniella when he was 14 year old, she was 17 year old at that time. Jay & Daniella acted together in the teen sitcom "Hang Time", she played the main role of Julie Connor, where he appeared 4th season onwards in the role of Antonio Lopez. The couple married in 2006. 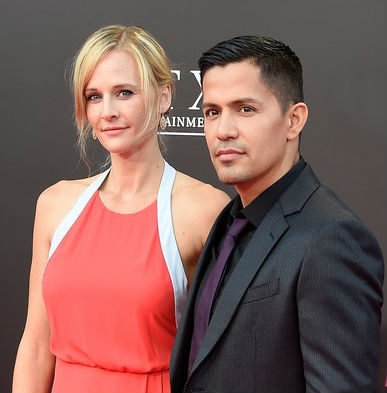 When Jay Hernandez had just finished his high school and was living with his parents on their 10th floor house, he was approached by Talent manager Howard Tyner to become an actor, Jay was 18 at that time. Howard impressed by the youngster got him to join an acting school. From there on Jay's career started in Hollywood. Jay became a sensation after Crazy/ Beautiful, Howard Tyner who had been a great influence on him sadly passed away just about that time. 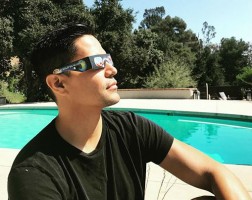 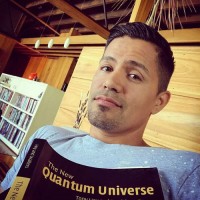 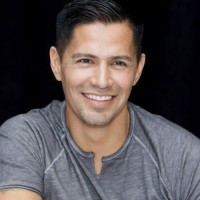 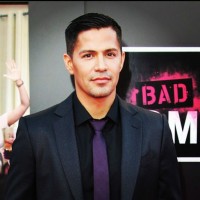 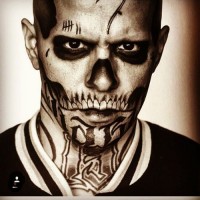 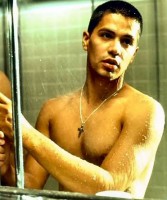 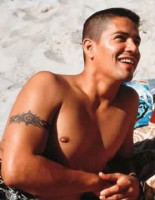