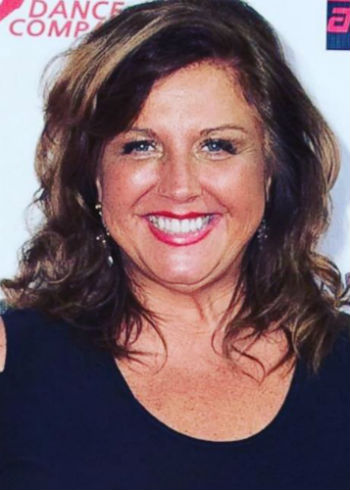 Abby Lee Miller was born on 21st September 1966 in Pittsburgh, Pennsylvania, United States to Maryen Lorrain Miller(mother)- a dance instructor and George Miller(father). She was born into a Catholic family.

She grew up at Penn Hills, Pennsylvania. She studied dancing at her mother's Studio- Maryen Lorrain Dance Studio, which she renamed 'Reign Dance Productions' when she inherited it from her mother.

Abby owed $400k in taxes to the government, she had filed for bankruptcy in December 2010. She was found to be having undisclosed bank accounts where she had up to $750k from her reality tv shows and other deals. Some of the cash was also found tucked in bags.

She pleaded guilty in June 2016, She was sentenced in May 2017 and was sentenced for an year and a day time in prison in June 2017. She served her time at Victorville Federal Correctional Institution, Victorville, California, her inmate number is 35991-068.

She could have been fined up to $250k and sentenced for 5 years, she made a deal with IRS and the prison time was reduced to an year.

Abby Lee Miller on the cover page of her autobiography 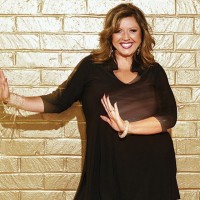 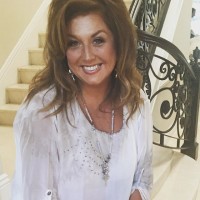 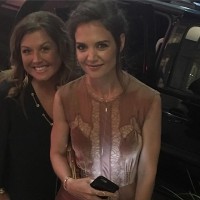 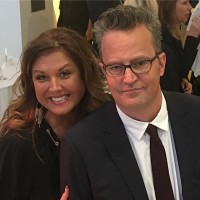 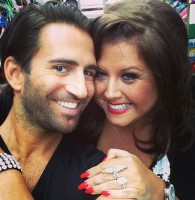