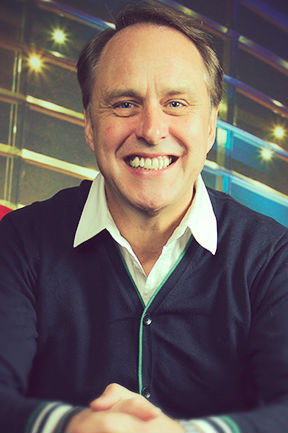 Martin Daniels is a British Magician, entertainer, TV & Radio presenter. He performs his tricks on stage as well as on TV & videos. Presenting Game for A Laugh is one of the highlights of his career.

Martin Daniels was born on 19th August 1963 in Middlesbrough, North Yorkshire, England to Paul Daniels(Father)- a magician and entertainer & Jacqueline Skipworth(Mother). Paul was 21 years old and Jacqueline was just 17 when they got married. 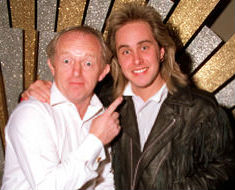 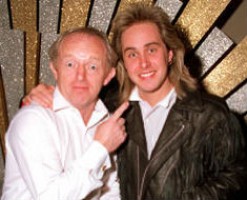 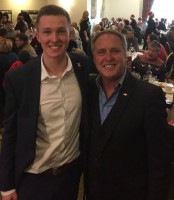