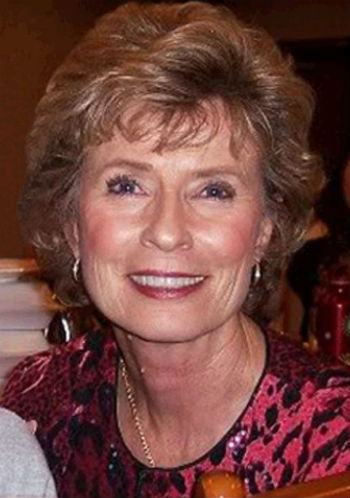 Linda Lee Cadwell is an American Teacher born on 21st March 1945 in Everett, Washington to Vivian R.  Hester(Mother) & Everett Emery(Father). She was raised in a Baptist family. Her father died when she was just 5 years old. After the death of her father She, her mom and elder sister moved to Seattle.

Linda Lee Meets Bruce Lee: Linda Emery was a student at the Garfield High School, Bruce Lee (the Martial artist & actor) visited the High school demonstrating Kung Fu and that is how they first met. After her High School she joined University of Washington where Bruce Lee was a student, inspired by his Kung Fu she decided to learn Kung Fu and joined him as a student. 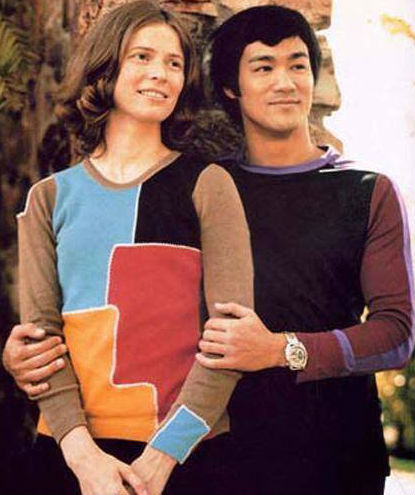 Marriage: Linda & Bruce Lee soon started dating in October 1961, back then it was not common for an Asian man to marry a white woman, she married Bruce Lee on 17th August 1964. She has two children with him, a son named Brandon Bruce Lee (born in 1964) & a Daughter named Shannon Emery Lee (born in 1969). Both of her children became actors and martial artists following their father's footsteps. 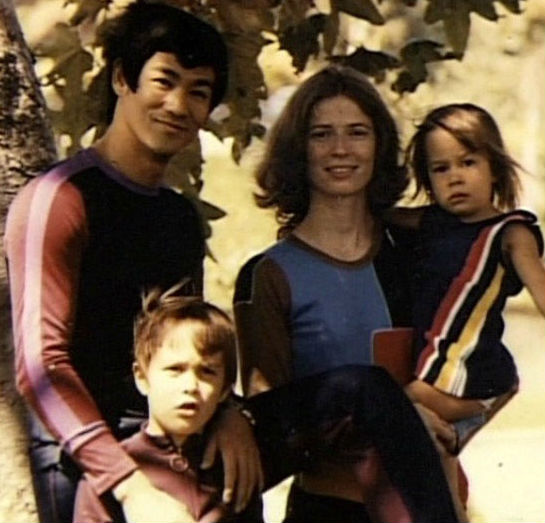 Her husband Bruce Lee died in 1973 of cerebral edema. Her son Brandon died in a shooting accident while shooting for the movie The Crow in 1993. Not being able to take care of a young family all by herself she sold copyrights of Bruce Lee to measly sum (Which her daughter bought back later paying hefty amount)

Second Marriage: Linda married Tom Bleecker, an author and screenwriter in 1988, they however divorced soon after in 1990. Tom Bleecker has written a biographical book on Bruce Lee named 'The Bruce Lee Story' with Linda.

Third Marriage: Linda married Bruce Cadwell, a stock broker in 1991, they have been together since then, they do not have any biological children together, they live in Rancho Mirage, California. 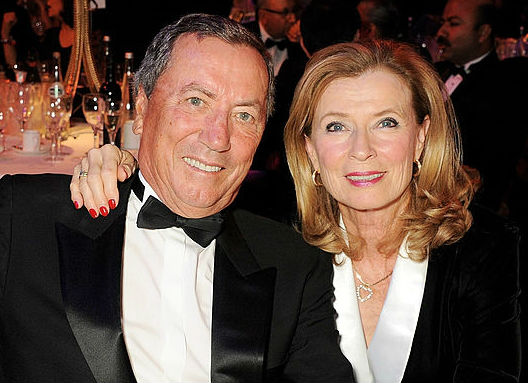 Linda along with her daughter Shannon promote the martial arts system 'Jeet Kune Do' invented by Bruce Lee. Linda and Shannon have a Memorial website for Bruce Lee & Family.

Books by Linda Lee Cadwell: Linda has written couple of Biographical books on Bruce Lee. Some of her books are: 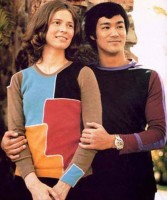 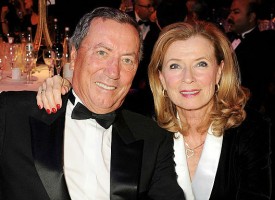