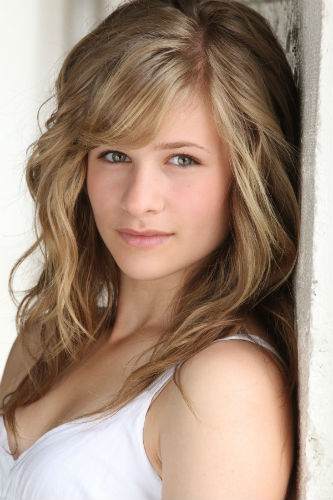 Jenna Boyd is an American actress, Model. She is known for the role of Bailey in Sisterhood of the Traveling Pants(2005) & for the role of Dot Gilkeson in The Missing(2003).

Jenna was born on March 4, 1993 in Bedford, Texas to Mike Minnow Boyd(Father) a Captain in the U.S Navy, . Jenna has a brother Cayden Boyd who is also an actor, her parents moved to Los Angeles when she was young to help her with her career in movies. 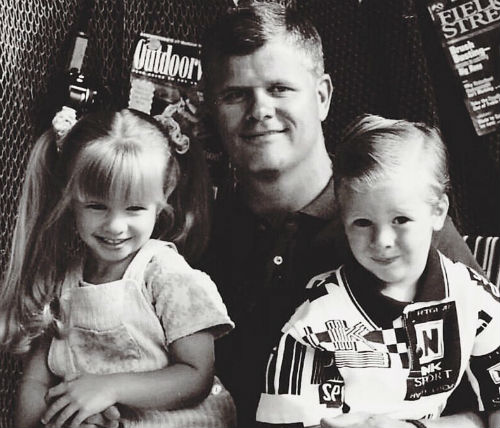 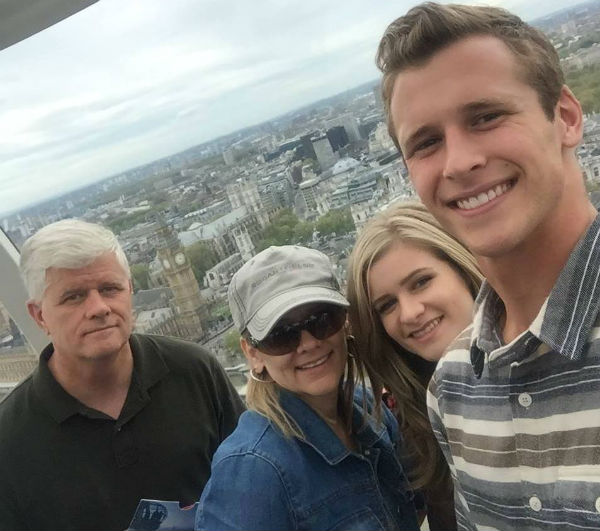 Education: She is a graduate in Business Administration from Pepperdine University (minor in Sports Medicine). She was educated in Village Christian Schools. She Studied in Buenos Aires, Argentina(2012) as well. 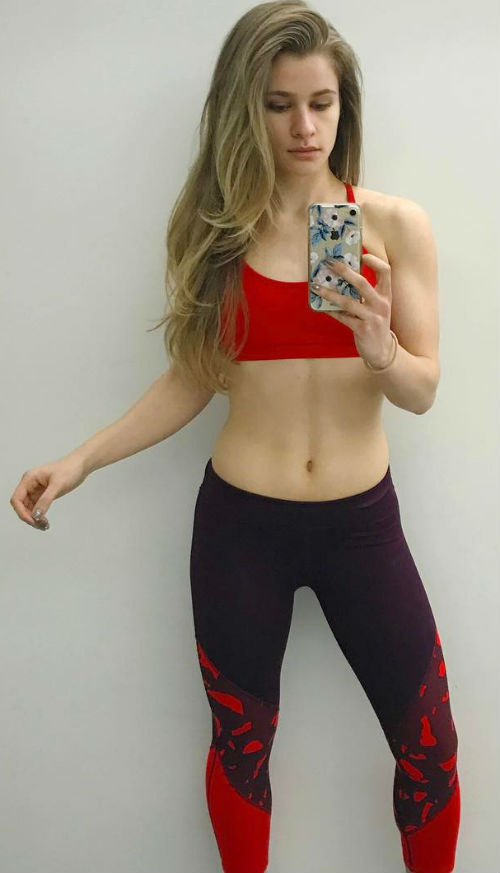 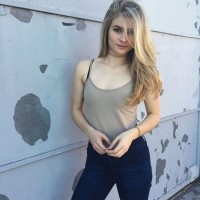