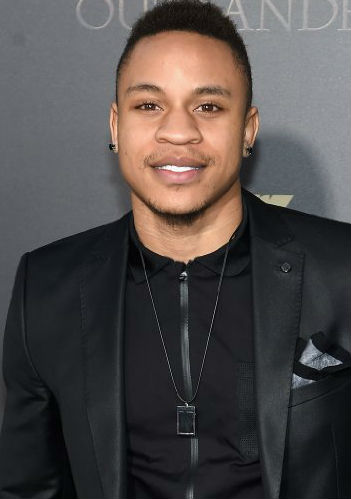 Rotimi (pronounced Row-Tim-Me) is a Nigerian-American Singer, Actor, Model, Rhythm and blues artist. Rotimi means "with me" in Yoruba (his ancestral root). He is known for playing- Darius Morrison in the series- "Boss", Andre Coleman in "Power"

Olurotimi Akinosho was born on November 30, 1988 in Maplewood, New Jersey to Nigerian immigrants. According to Rotimi Nigerian parents are usually strict with over importance to studying.

Rotimi's father Segun Akinosho is an investment banker, he is of Yoruba (Nigeria & Benin) origin.

Rotimi's mother is of lgbo (South central & south eastern Nigerian) origin. She works for the government. 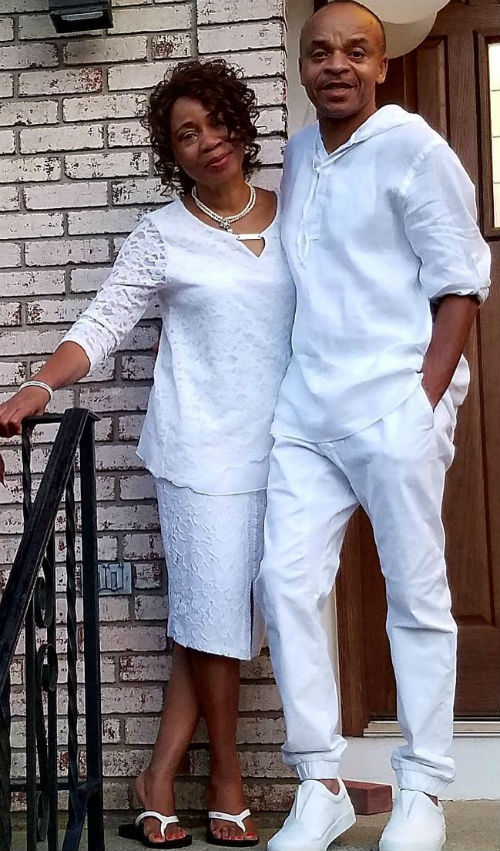 Rotimi has been dating the Tanzanian singer- Vanessa Mdee (Vee Money). It is reported that within the first few days of dating Vanessa knew Rotimi was the one for her. She is reported to have said- "It took me two days… I said, 'This is my husband', I’m in love with him".

He called her the greatest gift (for his birthday) 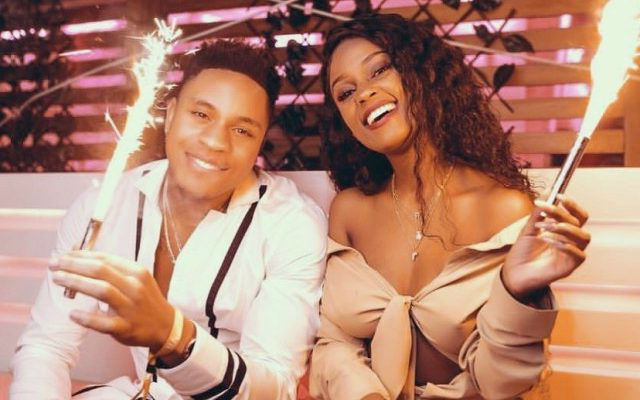 Rotimi made his acting debut in Cooper and Stone(2011) which went unaired.

Boss(2011-12) became his real TV debut in which he portrayed the role of drug dealer Darius Morrison.

Rotimi is a singer and musician as well, he has performed for/with many big names of music. Some of the stars of music he has been associated with are:

Rotimi's initially joined the Hip-hop group of Jay-z's nephew and got the chance to perform for Jay-z himself.

Rotimi's music has been featured throughout United States as well as internationally, by the music giants like- MTV, MTV Base, VH1 Soul

Music Labels He has worked with are: 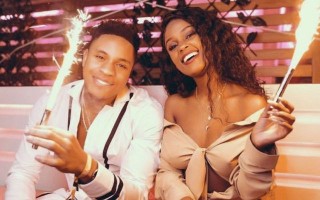