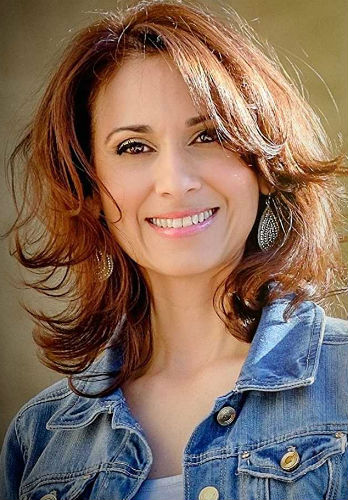 Deborah Fancher was born on 1st December 1967 in Venezuela as Deborah Cestero to Mitzi Cestero(mother) . Her parents moved to United States when she was around 10, she grew up in Texas, United States. Her father died in 1983. 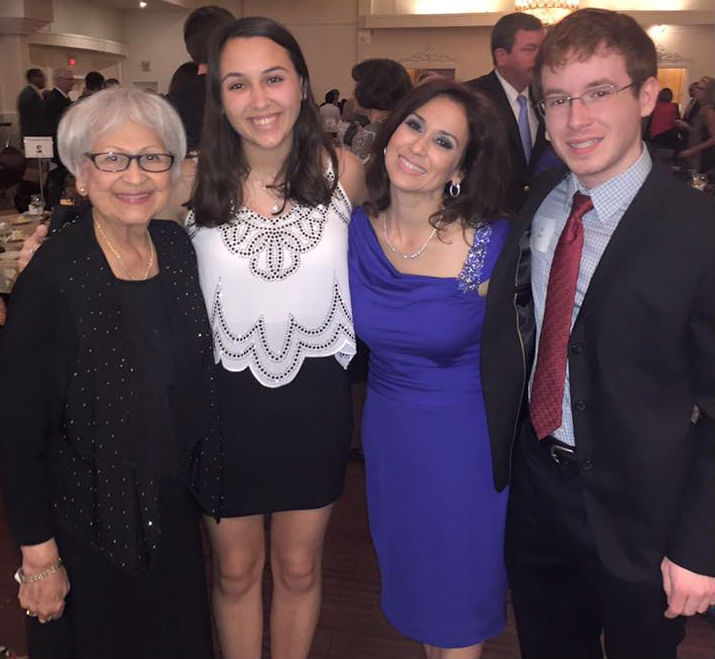 Debbie was previously married to Karl Fancher. She has two children with him, a daughter named Julienna Fancher and a son named Justin Fancher.

Deborah met conservative commentator and author Dinesh D'Souza on a conservative forum, the couple hit it off right away, Dinesh proposed to Debbie on 1st September 2015 in a restaurant, they got married on March 19th 2016 in San Diego, California, US senator Ted Cruz's father pastor Rafael Cruz officiated the wedding.

It was second marriage for both. Deborah has a stepdaughter in Danielle D'Souza from Dinesh's first marriage to Dixie Brubaker 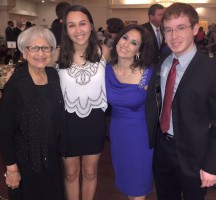 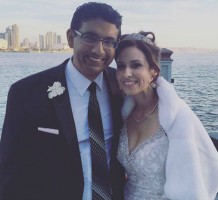 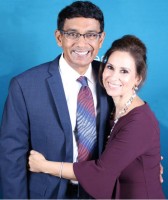