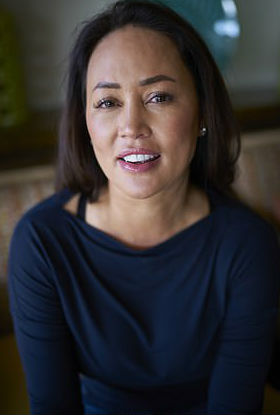 Lisa Storie Avenatti is an American Businesswoman & Entrepreneur, she is the CEO of Ikaria Resort Wear. Lisa Storie is the former wife of Michael Avenatti- a popular American attorney & entrepreneur (He rose to fame as a representative of Stormy Daniels against President Donald Trump)

Lisa Storie was born on the 18th of January 1969 in California, United States.

Lisa Storie met attorney Michael Avenatti at a gym in Los Angeles, The two got married in 2011 in Cabo San Lucas, Mexico. Their relationship soured over the years, Lisa filed for divorce in December 2017, the couple ended their marriage after 7 years in 2018. Apparently Michael had affairs on the side, Lisa accuses  Michael of Verbally abusing and threatening her, he also had Alcohol addiction according to her. (According to him, she has a prescription drug and alcohol problem along with laziness)

She was granted child support, private jet, luxury items, and share of Michael's property with the divorce in the court. 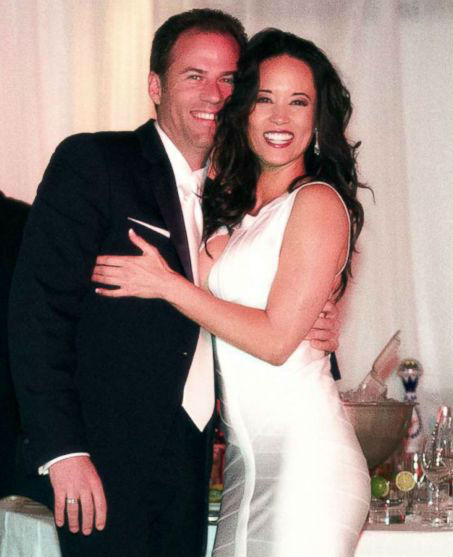 Lisa and Michael have joint custody of their son. Their son was born in 2014.

Lisa and Michael have had a continued and unsettled dispute: 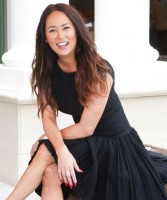 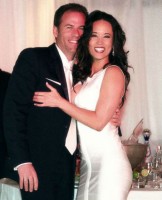 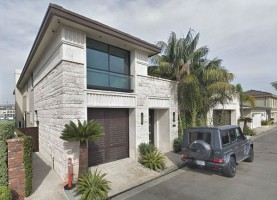 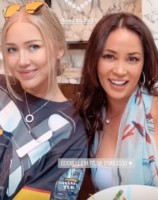