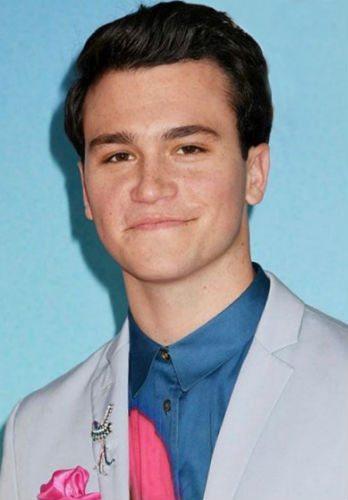 Kalama Epstein is an American Actor, Director, Writer. Kalama is known for Jeremy in No Good Nick, Noah in The Fosters, Billy Davis in Under the Blood-Red Sun(2014), Kyle in Bella and the Bulldogs(2015), David Adelman in Liberty Crossing among other roles. 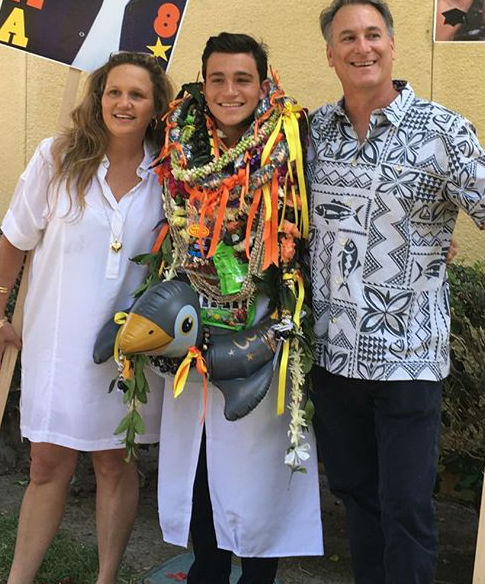 He is the last of the 3 children of his parents. He has 2 elder sisters -Dallas Epstein & Kulani Epstein. 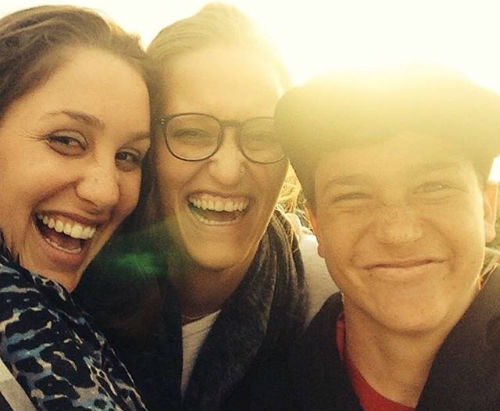 Is Daniela Leon Kalama's girlfriend?: On February 25th of 2019 Kalama wrote "happy valentine’s day to my best friend and love, Valentine Leon❤️ today is your day! Because your name is valentine! Or at least I think it is... oh sh-" and published pictures of himself with Daniela Leon, the duo were intimately kissing in one of the pics too, that leaves no doubt that the two are dating. (He also went Ice Skating with her) They have been together from late 2016. 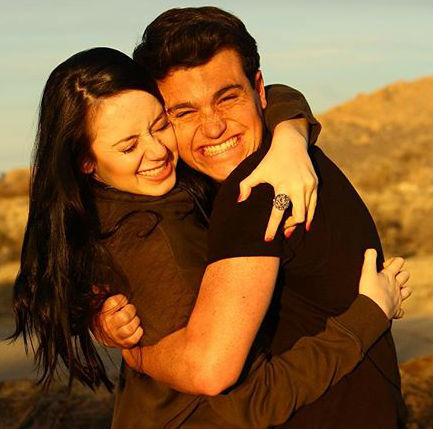 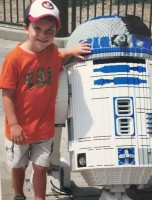 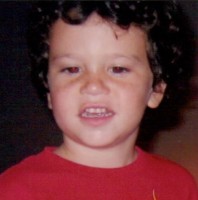 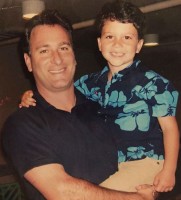 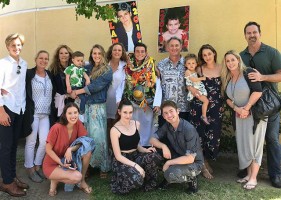 Kalama Epstein with family at his graduation 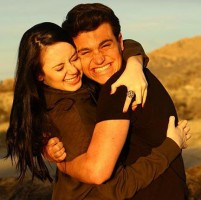 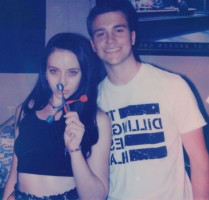 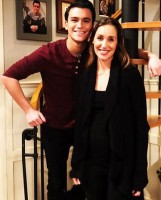 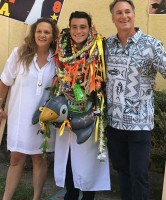 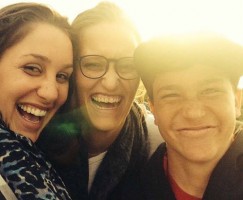