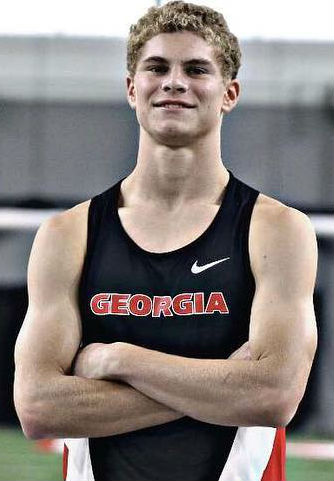 Matthew Boling is an American sprinter who is known for his record breaking sprint in the under 18 category at 9.98 seconds (April 27, 2019, at the Region 6A-3 track meet). Matthew has run a 10.13 second sprint at the UIL state, creating a new US High School record. 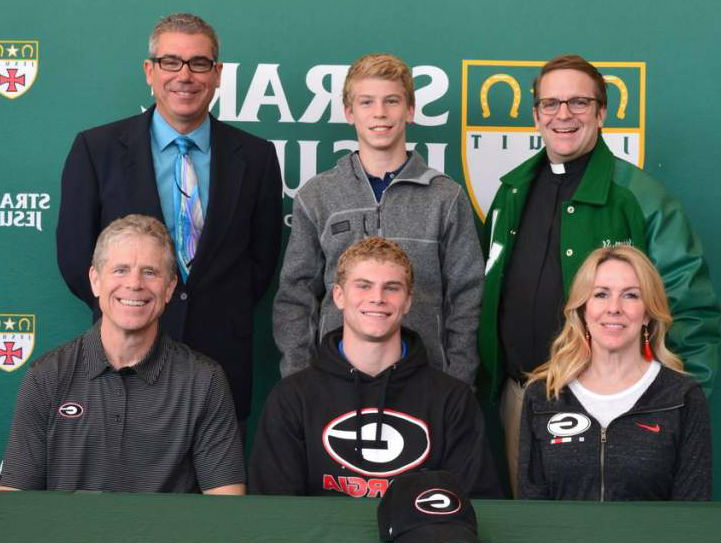 Image: Matthew Boling's family at an event, Mother and Father to his sides (bottom row), brother in the middle(top row).

Father Mark Bowling has worked as an attorney in the energy sector, he works to find solutions for climate change. According to Mark, Matthew doesn't get the athleticism from the genes, it is entirely Matthew's work ethics and self-effort.

Mother Monique [1] is an athlete herself, she ran triathlons in her 40s

Video: Matt Boling runs a spectacular fourth leg at the Nationals 4X400 relay finals to recover from a far back second position to go on to win the race 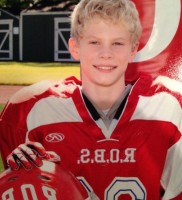 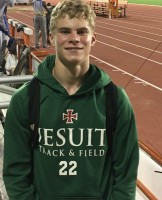 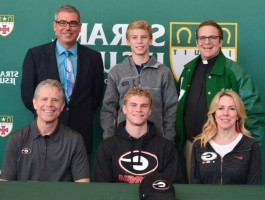