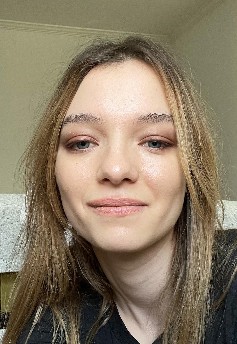 Esme Creed-Miles is a British, English actress. She is particularly known for playing Hanna in the Amazon video series Hanna(2019). She has also played Alice in Dark River(2017), Shirley Temple in Mister Lonely (2007), Pogo in Pond Life(2018) & Sister Stevie in Undercliffe(2018). 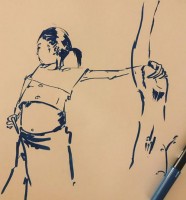