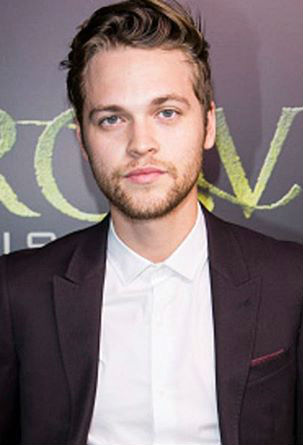 Alexander Calvert is known for his roles Hunter Gibbs on The Returned, Lonnie Machin in Arrow, Jack in Supernatural.

Alexander has a younger sister in Rachel Calvert

Alexander Calvert has studied Musical theatre & hip-hop dancing until 2005. After that he grew interest in acting.

Alexander Calvert & Jenna Berman: Alexander is married to South African model and actress Jenna Berman. The couple had been dating for quite a while. 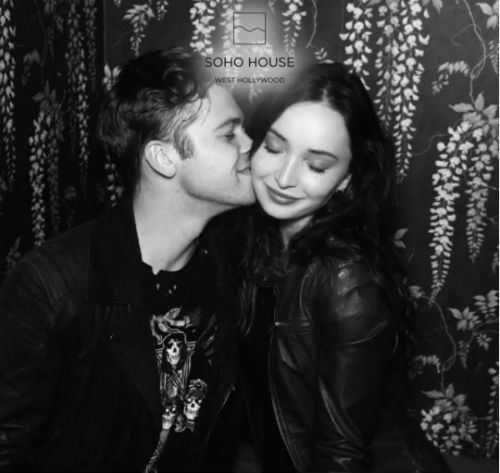 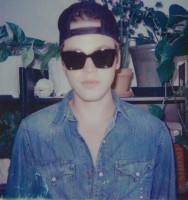 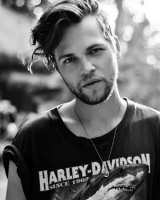 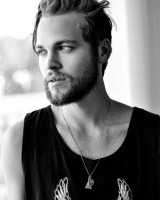 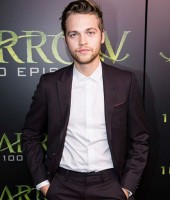 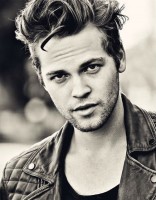 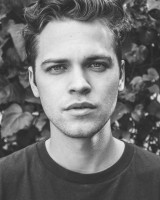 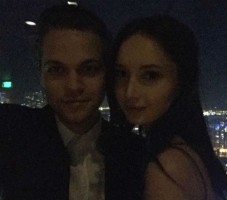 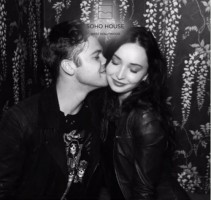 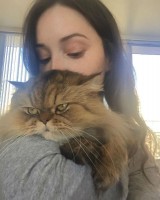 Lord Tyrion with his human