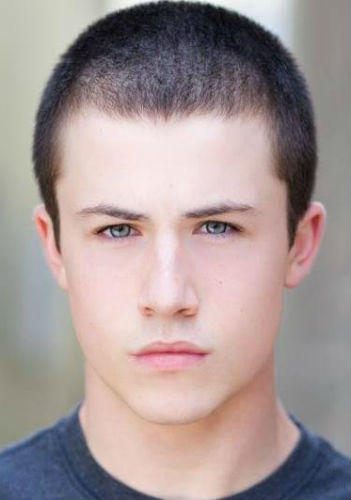 Dylan Christopher Minnette was born on 29th December 1996 in Evansville, Indiana, United States to Robyn Maker-Minnette(mother) and Craig Minnette(father). He grew up in Champaign, Illinois. He lives in Los Angeles, California for his job. He is the only child of his parents. 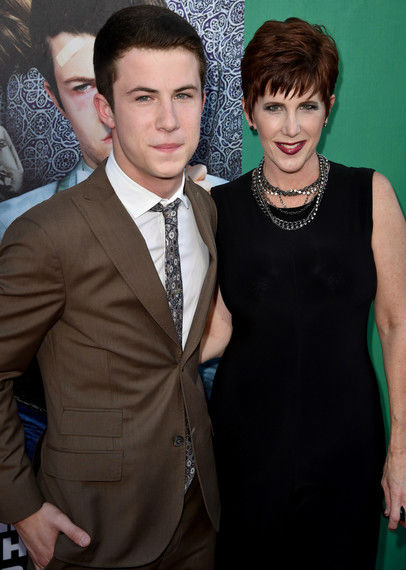 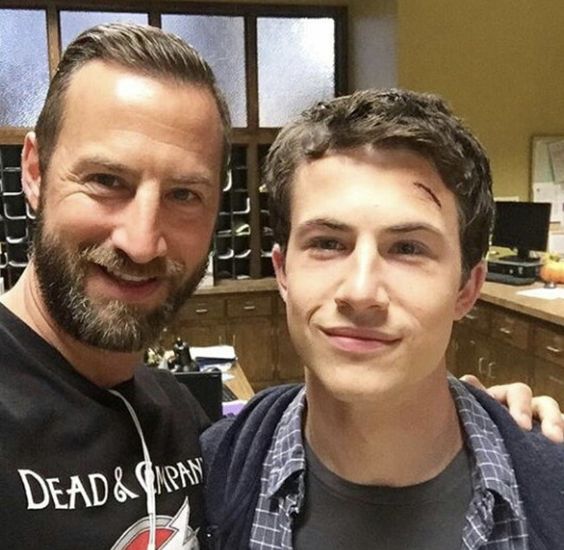 School: He studied in Champaign school, when he was on sets he had a private tutor who taught him classes on the sets, he was also faxed classes.

Dylan is in relationship with the American musician, vocalist and guitarist Lydia Night (The Regrettes band). He broke up with Kerris Dorsey in the early 2018, Lydia & Dylan had been dating by the end of 2018. 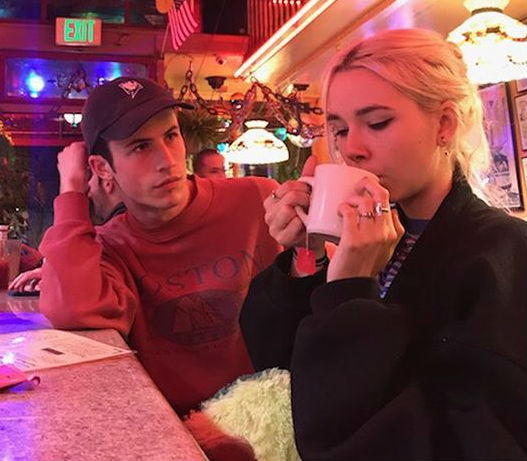 Dylan and Kerris Dorsey played as siblings- "Anthony Cooper" & "Emily Cooper" in the TV series Alexander and the Terrible, Horrible, No Good, Very Bad Day. The relationship blossomed into love and the couple have dated from 2014 to 2018. 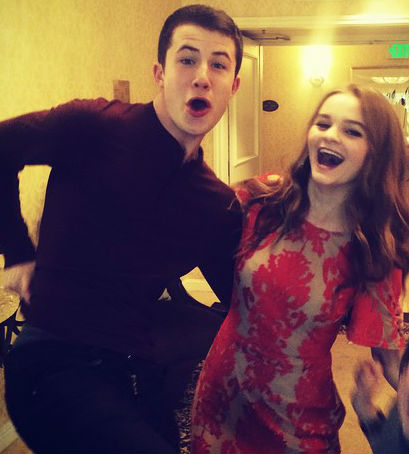 He is a singer & guitarist with the band- Wallows, which was previously called by various names like- The Feaver, The Narwhals. Other members of the band are- Braeden Lemasters(guitar & vocals), Zack Mendenhall (bass), Cole Preston (drums). They frequently practice at- The Roxy, Whisky a Go Go. Their work can be found on their youtube channel-> Wallows Youtube Channel. 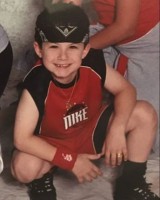 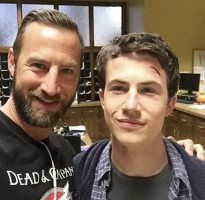 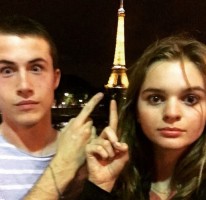 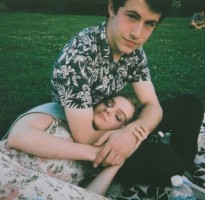 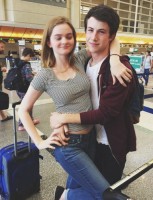 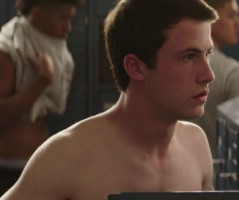 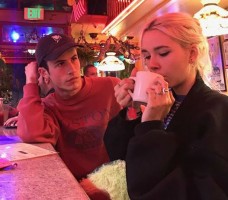