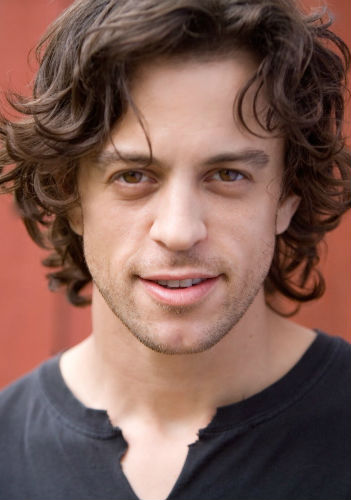 Alexander Polinsky is an American voice actor, actor & singer. Alexander is known for roles such as- Adam Powell in Charles in Charge(1987-1990), Paul in Pumpkinhead II: Blood Wings (1993), Jack O'Ryan in The Last Avatar(2014).

Recently he has voiced characters in- "Blaze and the Monster Machines", "Teen Titans Go!"

Alexander Polinsky was born on the 7th of October 1974 in San Francisco, California, United States. 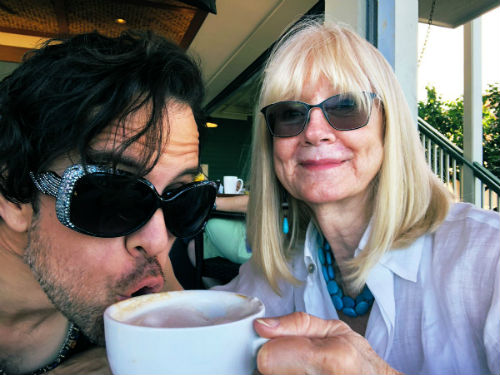 [Alexander Polinsky with his mother]

Alexander started in the entertainment industry as a child artist, as he grew older, he took to voice acting. In his later years, he has explored the artistic side of the entertainment business. He had been sculpting since childhood and put those skills to work in the later years.

Alexander is a physically active person, he loves outdoor sports and adventures 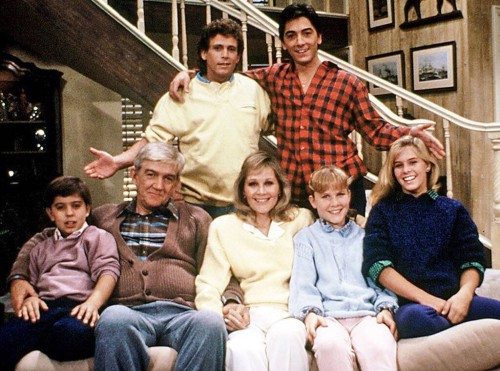 [Alexander Polinsky in Charles in Charge]

In this CBS series, Scott Baio played the lead role of Charles, a college student studying at the Copeland College in New Brunswick, New Jersey. Charles' living arrangement with the Pembroke family and his caretaker role of the Powell family forms the central theme of the story.

He is good friends with his co-stars on the show- Nicole Eggert & Josie Davis to date even after 3 decades.

Interest in Arts: Alexander, being the youngest actor on the sets of the TV series would get bored between the takes, he got into arts and crafts on the sets of 'Charles in Charge' to avoid boredom, he eventually got better in the arts. He got an assignment to make movie-props collectibles like the mask from the movie "The Mask(1994)" which was worn by Jim Carrey.

In 2018 Alexander accused his former co-star Scott Baio of verbally abusing and physically assaulting him during the filming times of 'Charles in Charge'. He also spoke of Scott sexually exposing Alexander by pulling his pants down. [3] Alexander spoke of his difficulties on the show:

"Growing up on the show I received regular verbal attacks, mental abuse and I also suffered a physical assault at the hands of Scott Baio. There is no excuse for his behavior. It is abhorrent"- Alexander Polinsky [2]

Nicole Eggert had previously accused Scott Baio of Sexual abuse on the sets, Alexander had supported Nicole with the statements of observation he had made on the sets:

"I witnessed Scott Baio acting inappropriately towards Nicole Eggert during my first year of working on the show. I walked in on them together behind the set. Nicole was on Scott’s lap and he did not appreciate my intrusion. He yelled at me and called me various homophobic slurs"- Alexander Polinsky [2] 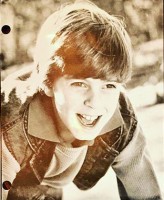 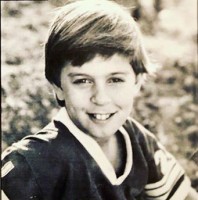 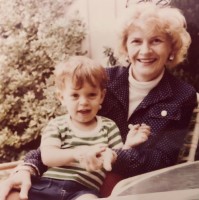 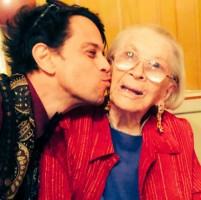 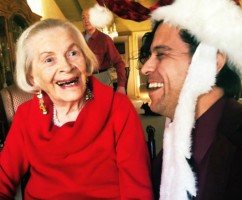 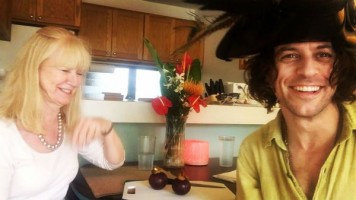 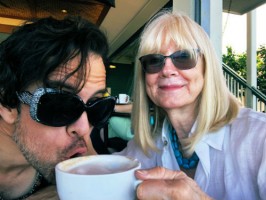 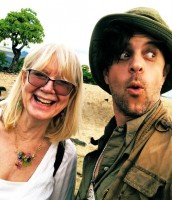 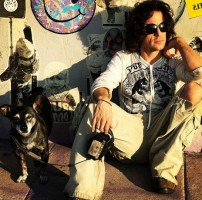 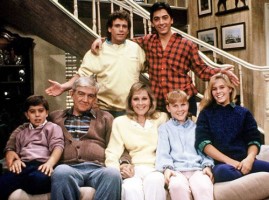 Alexander Polinsky in Charles in Charge
Share the article