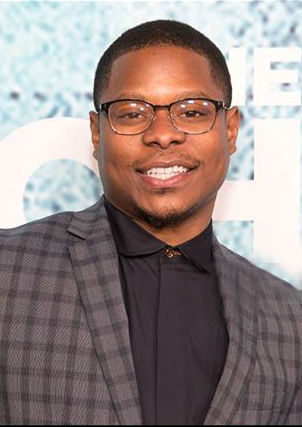 Jason Mitchell  is an American actor mostly known for playing 'Eazy-E' in Straight Outta Compton (2015). Some of the roles he is popular for are- Brandon Johnson in 'The Chi', Ronsel Jackson in Mudbound(2017), Carl in Detroit(2017), Mills in Kong: Skull Island(2017), Henry in 'The Mustang', Tyler in 'Tyrel', PJ in Barry , Cordell in 'Vincent N Roxxy', Bud in 'Keanu', Walter in 'Contraband' among others.

Jason Mitchell was born on 5th January 1987 in New Orleans, Louisiana, United States. Jason and his siblings were raised by their mother, the family moved to places as the mother who worked in the military had to move places, family settled in the New Orleans (hometown of his mother) finally. Jason finished his High School in the New Orleans. When Jason was in the college his family lost their property to Katrina hurricane.

Jason is dating signer and writer Mary J. Blige, the couple met during 'Mudbound' project. She is 16 years older to him. 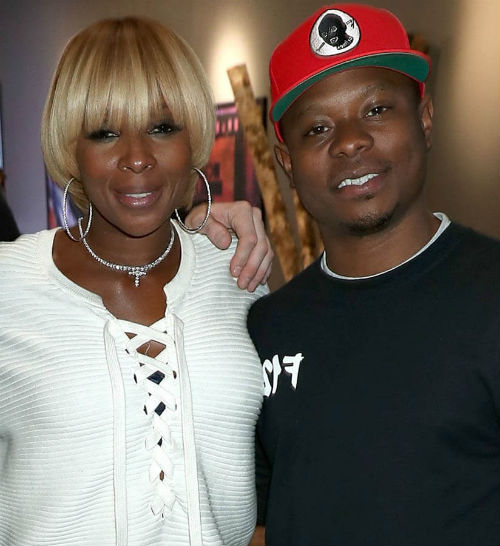 Jason has two daughters, he calls them Royce and Cuppie 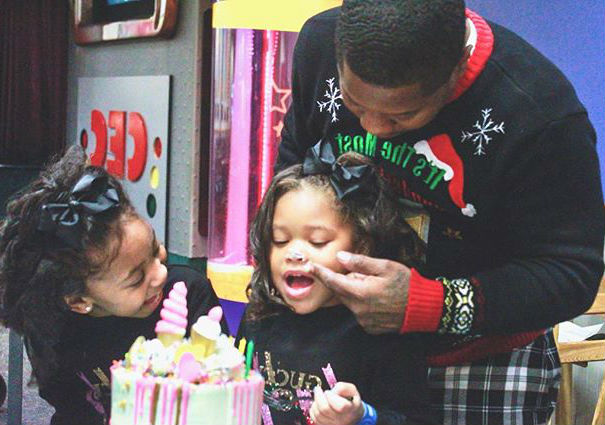 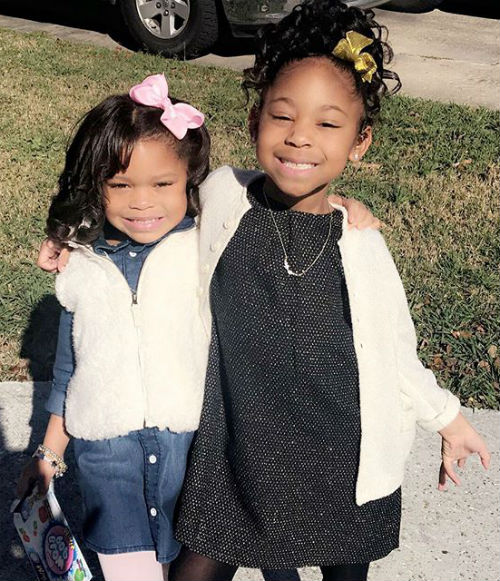 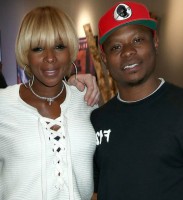 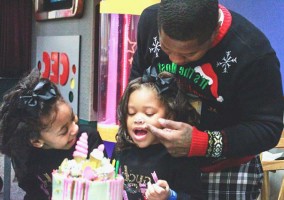 Jason Mitchell with the daughters 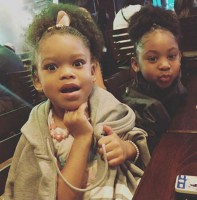 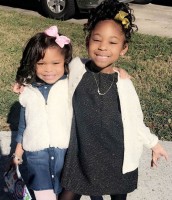 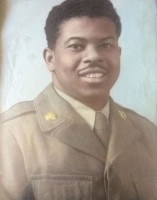 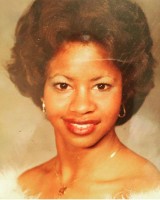 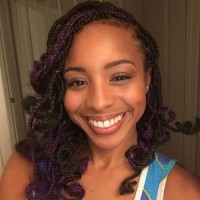 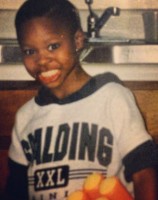