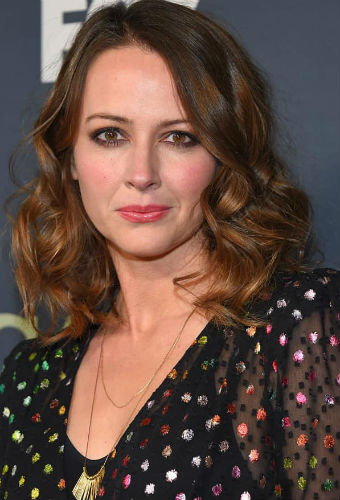 Amy Acker is an American actress known for playing Caitlin Strucker in "The Gifted", Root in "Person of Interest", Rachel Conroy in Happy Town(2010), Dr. Claire Saunders in "Dollhouse" Kelly Peyton in "Alias", Winifred Burkle in Angel, Lin in The Cabin in the Woods(2011), Miggy in Catch Me If You Can(2002) among others.

She is the oldest of 4 children of her parents. She has 2 sisters and a brother

The couple have a son born in February of 2005 named- Jackson James Carpinello and a daughter born in September 2006 named- Ava Grace Carpinello. 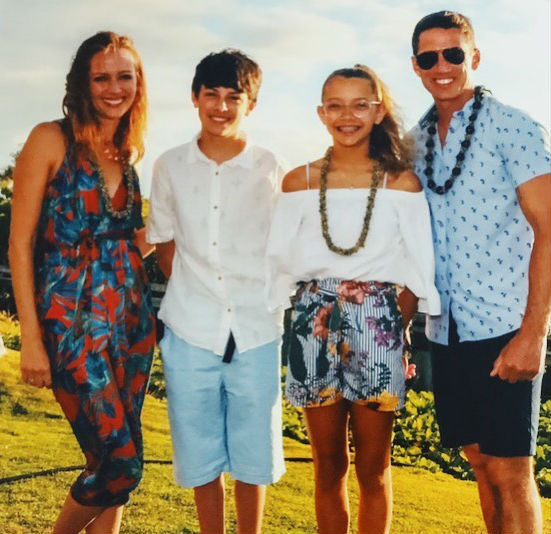 James has made a guest appearance in two episodes of Person Of Interest as Joey Durban. Amy has a main role in the series 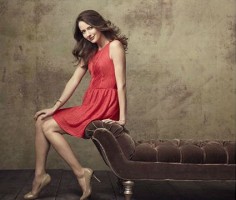 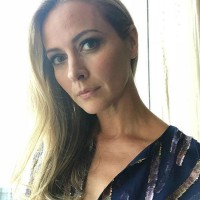 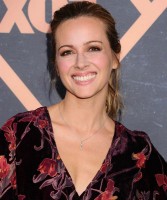 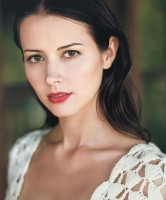 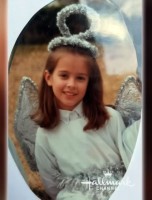 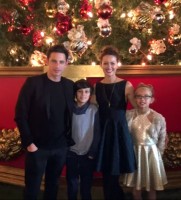 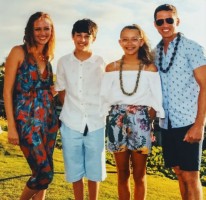 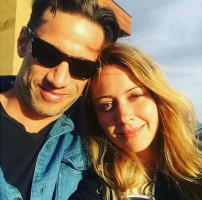 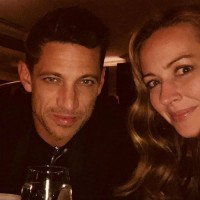 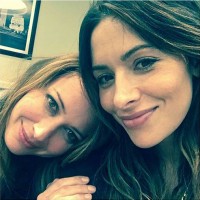 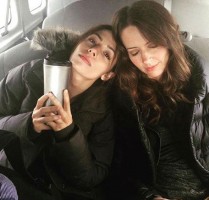 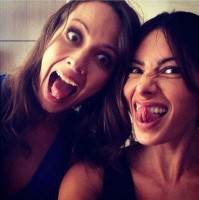 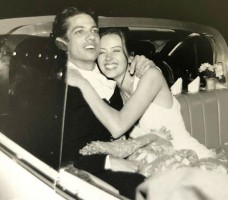 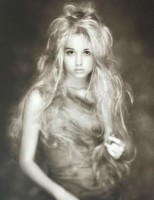