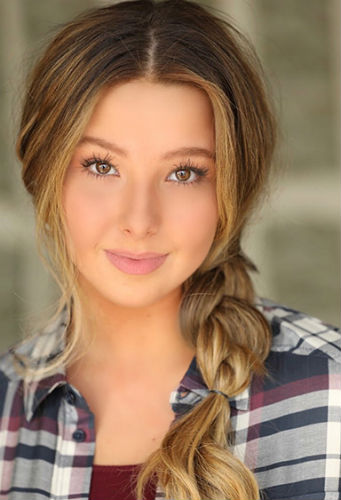 Sophia Lucia is a dancing sensation, youtube star and a Guinness Record holder in setting the highest number of Pirouettes (55 en passe).

Sophia was born on 7th September 2002 in San Diego, California to Jackie Lucia(mother) & Michael Lucia(father). She has an older brother named Vinny Lucia. 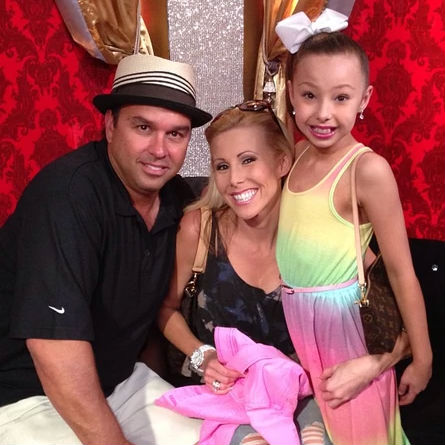 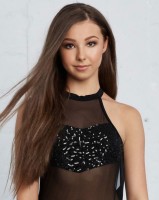 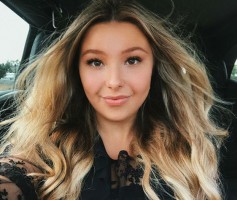 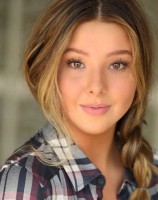 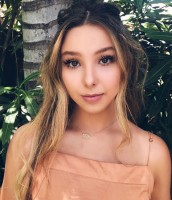 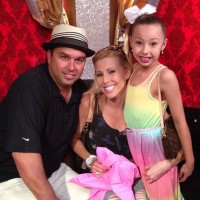