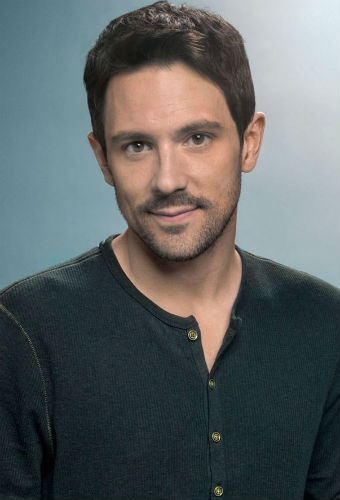 Dancer turned actress Jenna Dewan and Steve Kazee have been dating since 2018. This is Jenna's first romantic link up after her divorce with husband Channing Tatum. On 'The Ellen DeGenres shows' (hosted by John Cena as a temporary host) she revealed to the audience that she has been dating Steve and that he has inspired her to watch WWE. 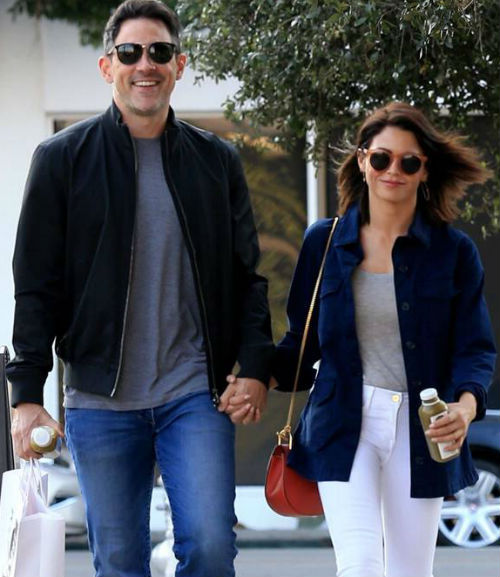 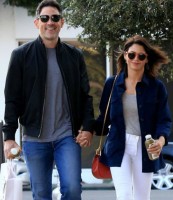 Steve Kazee with his pet 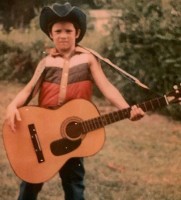 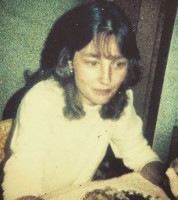 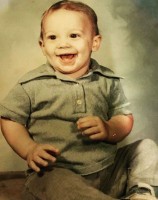 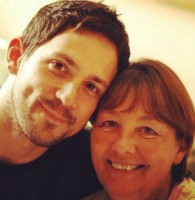