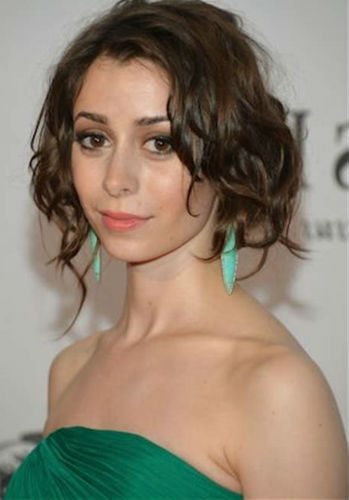 Cristin Milioti is an American stage, TV & movie actress and a Grammy Award winning singer. Cristin Milioti is known for playing  Frankie in "No Activity", Modern Love, Sirena/ Cindy Marie Abrams in The Venture Bros., Whitney in "The Mindy Project", Betsy Solverson in 'Fargo', Teresa Petrillo in 'The Wolf of Wall Street', Brandi in 'The Brass Teapot', Nanette Cole in Black Mirror, Zelda Vasco in A to Z, Tracy McConnell in 'How I Met Your Mother' among others. 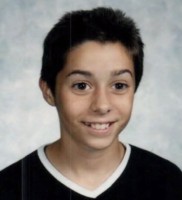