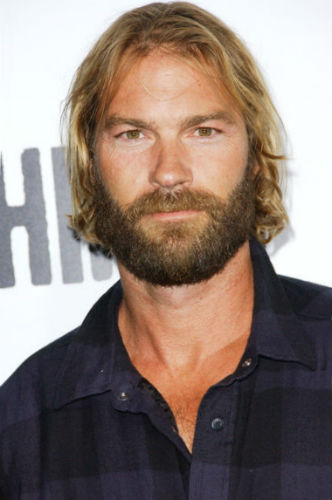 Andrew Wilson is a movie actor, director & producer. He is the eldest of the Wilson brothers- Luke Wilson & Owen Wilson.

His latest projects include playing Hotel Desk Clerk in Father Figures(2017), Hopper in Time Trap(1017) among others.

She was born on 13th October in 1939 in Massachusetts, United States to Rosemary Cunningham and Edward Cunningham. She married Robert Wilson in 1963 and has three children with him.

She is an art graduate from Connecticut College and has lectured on photography in various colleges. She has written five books about photography 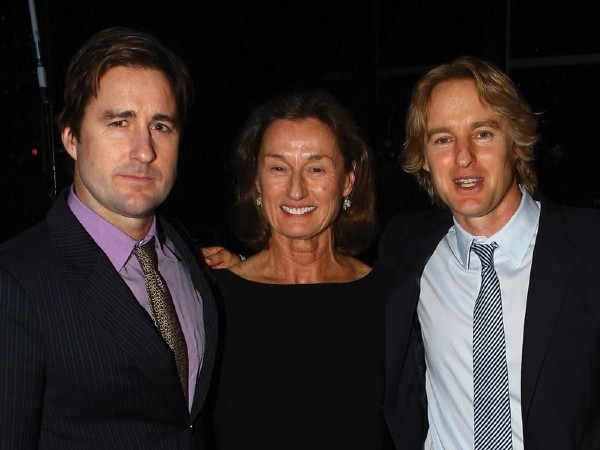 Robert Andrew Wilson was a TV/ movie producer and director. Robert has worked as an Ad executive and has worked as an executive at PBS. He brought the British TV series Monty Python's Flying Circus (1969) to American TV when he was a manager at the KERA (a PBS station) in Dallas, Texas.

Robert Wilson was born in 1941 in Massachusetts into an Irish Catholic family. Robert died of Alzheimer's disease on 5th May 2017. 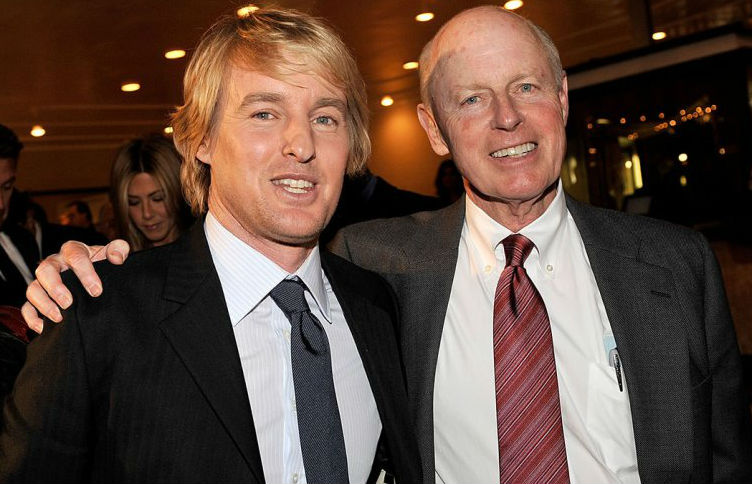 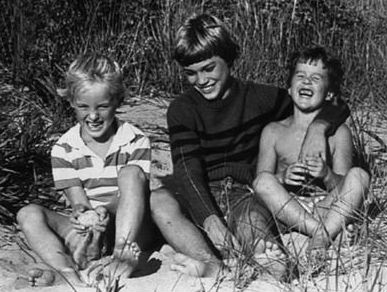 are a very tight-knit group. The siblings appear in each other's projects often. The Bottle Rocket(1996), Wendell Baker Story(2005), Satellite Beach(2014) are among the projects that the siblings have done in collaboration.

Owen Wilson is an Oscar-nominated actor, writer, and producer. He was born on 18th November 1968 in Dallas, Texas. 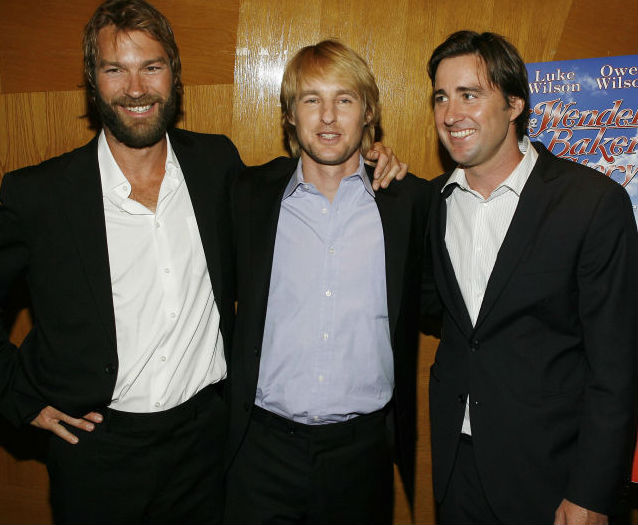 Luke Wilson is the youngest of the Wilson brothers. Luke was born on 21st September 1971 in Dallas, Texas.

Luke was a track athlete at school and voted class president at high school.

Andrew married Nnogo Obiamiwe (of African American background) in 2003, the two have a son named Joseph Obiamiwe Wilson AKA Joey born in 2003.

Andrew and Nnogo have been divorced, Andrew lives in California. 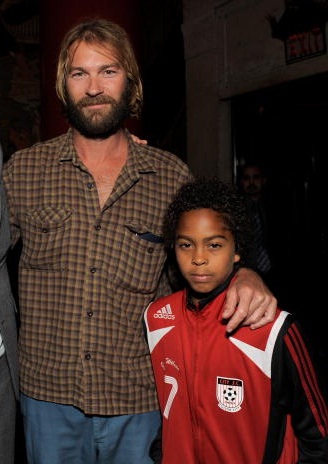 He is believed to have other children with different women from his past relationships, not much is known publicly about them.

Andrew made his debut as an actor through "Das letzte U-Boot" (1993) (The Last U-Boat), a German TV movie. A couple of years later he acted in the feature film House of Pain(1995) which marked his big-screen debut.

It was about two Dysfunctional friends (played by Luke and Owen) planning and executing a robbery with a friend. While also playing some pinball and racing in between.

After the positive reception of the short movie, it was made into a feature film in 1996.

Wes Anderson and Owen Wilson wrote the story again, Wes Anderson directed it while Luke and Own played the lead roles just like in the short film. Andrew worked appeared as "Future Man" in the movie and worked as an associate producer of the movie as well.

In 2005, Andrew co-directed the romantic comedy 'The Wendell Baker Story', The story was about a kind-hearted ex-con Wendell Baker (played by Luke Wilson) who helps the elder residents of the retirement hotel in fighting corruption, while the older residents help him win his girl back.

Satellite Beach is a comic short movie co-directed by Luke Wilson and Andrew Wilson. The story revolves around Warren Flowers, a space shuttle manager who is on the mission to move a space shuttle from Los Angeles to California through the streets. 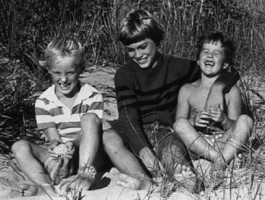 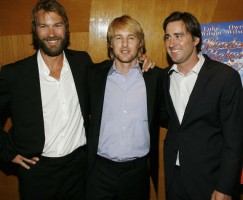 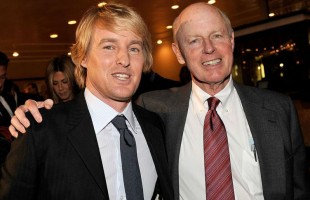 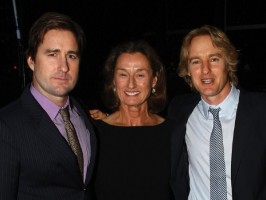