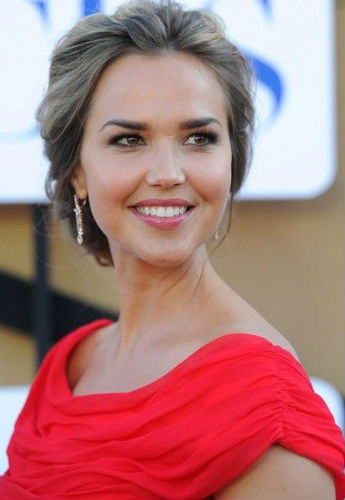 Arielle Kebbel is an American Model & Actress. She was born on 19th February 1985 in Winter Park, Florida to Sheri Kebbel(Mother) a Hollywood director and producer. 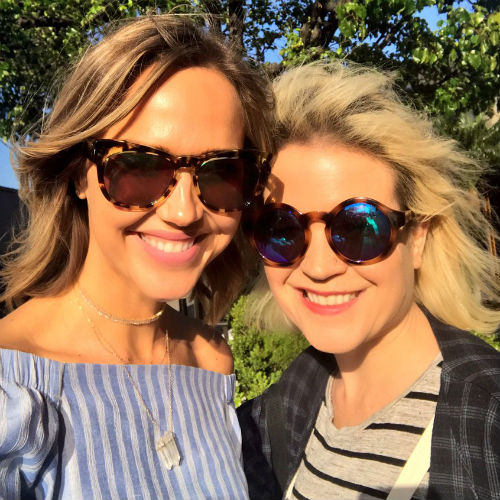 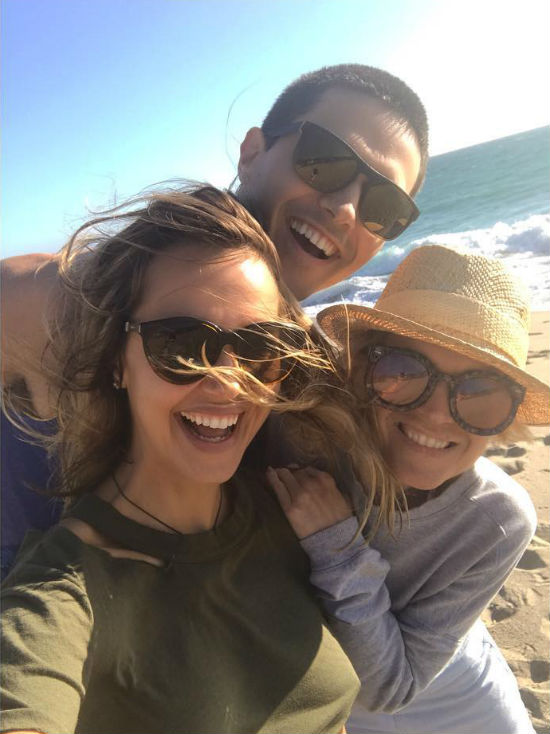 Arielle Kebbel started her career as a Model, she appeared Arielle made her movie debut with Soul Plane(2004), previous to that she had appeared in TV series CSI: Crime Scene Investigation(2003) as a Teen.

She has a prominent role in Fifty Shades Freed (2018). 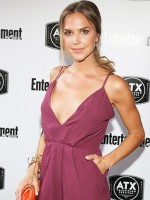 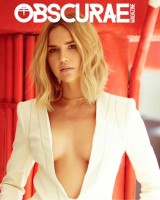 Arielle Kebbel on the cover page of Obscurae magazine