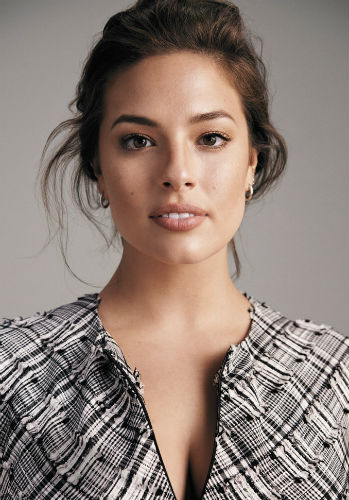 Ashley Graham is an American Model, Designer and body positive activist. She has appeared on numerous magazines like Cosmopolitan, SELF, Maxim, Sports illustrated, Vogue, Elle, Bust, Glamour, YM magazine among others.

Ashley Graham was born on 30th October 1987 in Lincoln, Nebraska to Linda Graham(Mother) & her husband. She is the eldest of three daughters to her parents. One of her sisters is named Abigail.

Ashley Graham Marriage to Justin Ervin: Justin Ervin (a cinematographer & award winning director, he owns Element Films Inc, ) & Ashley met each other during a humanitarian event at the Church in 2009, they dated for a while before tying the knot. While dating they went to rollerblading, biking together. They did karaoke together and liked walking in the evening together.

They got married in 2010. She says they abstained from having sex until their marriage, because of her previous extreme indulgences she wanted this particular relationship to be special. 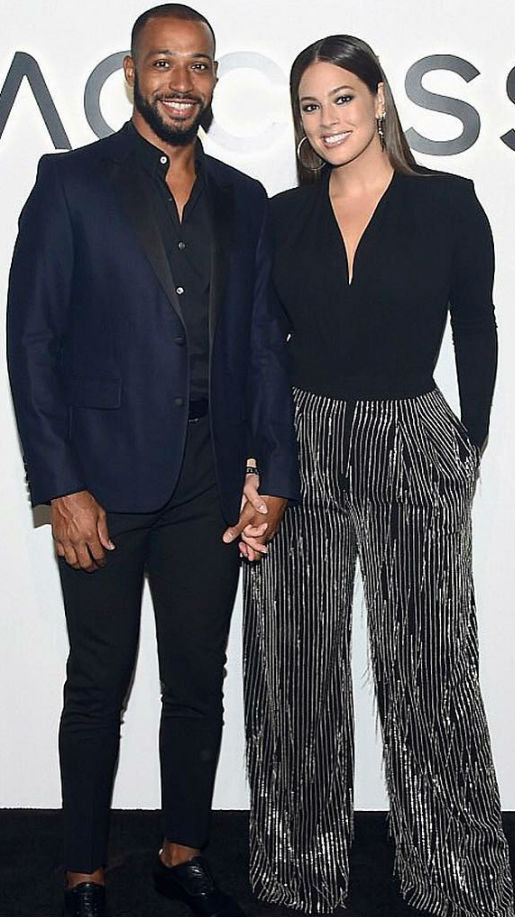 In an interview, Ashley revealed that her old grandmother wasn't happy about her marrying out of her race. However Justin being a smooth talker won her over after few meetings.

In 2000 Ashley was accidentally discovered while shopping in the mall at Omaha, Nebraska by the talent agents of I & I agency. In 2001 Ashley signed contracts with Wilhelmina Models & worked with them for some time. She worked with Ford Models from 2003.

Lane Bryant TV Ad: Ashley Graham appeared nude in a sexy lingerie ad by Lane Bryant, it was an ad appreciative of all body types, especially focusing on the plus size body models. Ashley and other full figure models appeared on the TV. The ad surprisingly faced controversies. Ashley compared the ad with Victoria's Secret commercials which are perhaps more racy but never get any slack. Perhaps it is a size-ist thing.

Ashley Graham on the cover of Glamour 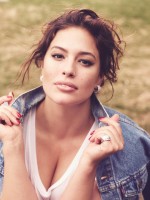 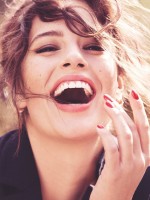 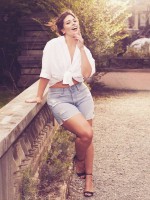