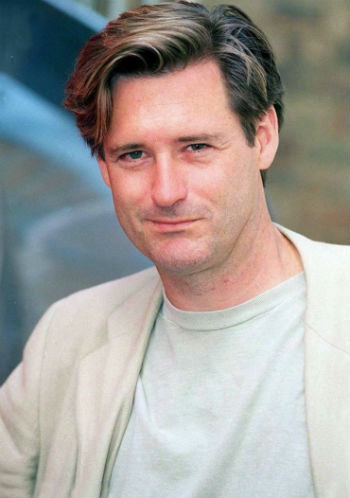 Bill Pullman is an American actor, he was born as William James Pullman on 17th December 1953 in Hornell, New York, United States to Johanna Blaas (Mother) a Medical nurse by profession and James Pullman(Father) a doctor by profession. He has a brother who is an English teacher at the Ithaca High School. 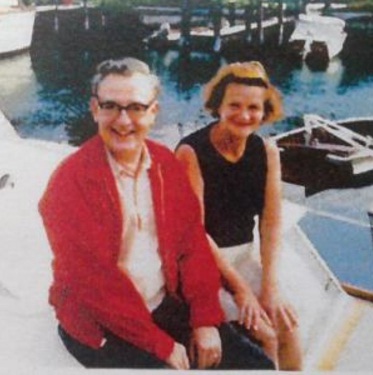 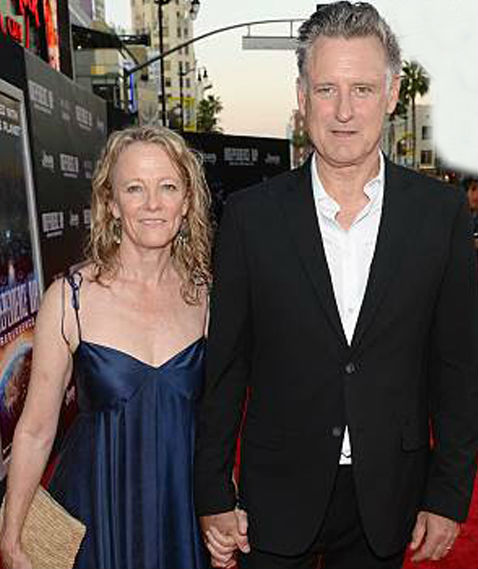 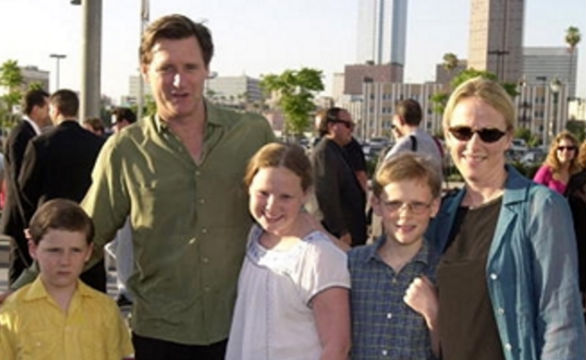 Bill Pullman after his education started teaching theater at the State University of New York and Film and Photography at the Montana State University. Inspired by him, his students urged he try acting, thus began his career.

While You Were Sleeping (1995), a Romantic Comedy starring Sandra Bullock directed by Jon Turteltaub was another big hit of his career. Independence Day(1997) an alien science fiction movie where he played the president of the United States of America is among the biggest successes of his career.