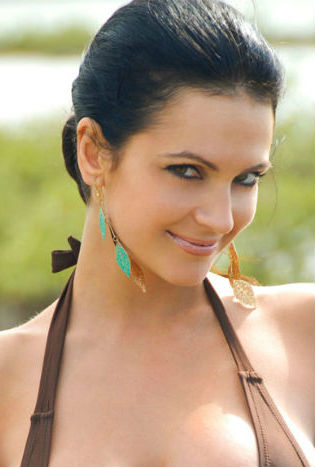 Denise Milani is a Czech born American Model, Certified Wellness Coach, Personal trainer and fitness model. She is the popular as 'The new queen of eroticism', She is the winner of Miss Bikini World 2007. She is among the world's top models & is very popular on internet.

Denise was born on 24th April 1976 in Frýdek-Místek , Czechoslovakia. She is the eldest of the three daughters of her parents.

Denise came to the United States a the age of 21 in 1997. She is trained in physiotherapist, she became a model after her studies. She started participating in bikini and swimsuit competitions & rose to fame. 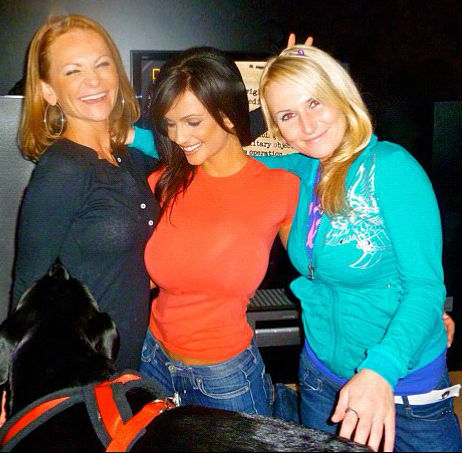 Image: Denise Milani with her sisters

Denise is believed to be married to Jerry Trlica. She is believed to have a daughter and live in Southern California with her family. (Some reports suggest she has a son)

Her early breakthrough was appearing for the website SPORTSbyBROOKS in 2005, she posed in swimsuit for them.

She has worked with Askmen magazine, Playboy among others.

Drug Gang Controversy: Pictures of Denis were used to honey trap a British professor & physicist Paul Frampton to smuggle drugs across the border unknown to him, Denise was terrified that her name was used to fool someone in such a horrible way. 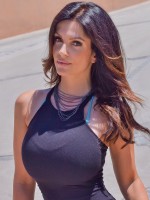 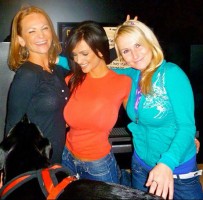 Denise Milani with her sisters 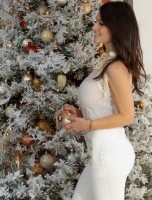 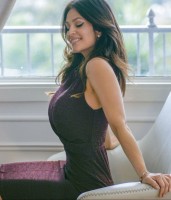