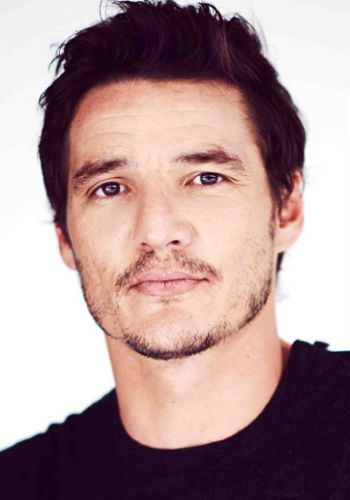 Pedro Pascal is an American actor of Chilean descent. Pedro is most popular for playing "Oberyn Martell" in the Game of Thrones series.

He was born on 2nd April 1975 as José Pedro Balmaceda Pascal in Santiago, Chile.

His parents had to leave Chile because of the political conflicts, his parents took asylum in Denmark and then moved to United States. He grew up in California & Texas.

He has a younger brother named Lucas Balmaceda who is an actor as well, Lucas lives in Chile.

He waited tables initially during the beginning of his acting career.

Pascal made his debut in the TV series Buffy the Vampire Slayer(1999) in a small role that lasted one episode. Role of Oberyn Martell in Game of Thrones(2014) made him popular, Role of Javier Peña in Narcos (Netflix series) is popular as well.

Pedro was selected for the role of Oberyn Martell(nicknamed the Red Viper) in the 4th season of Game of Thrones(2014), his character was the brother of Prince Doran Martell and was father of 8 illegitimate daughters called Sand Snakes. He auditioned for his part with an iPhone, a friend had shot his role on the phone.

Pedro Pascal & Lena Headey share a very friendly relationship. They are often seen having fun together. 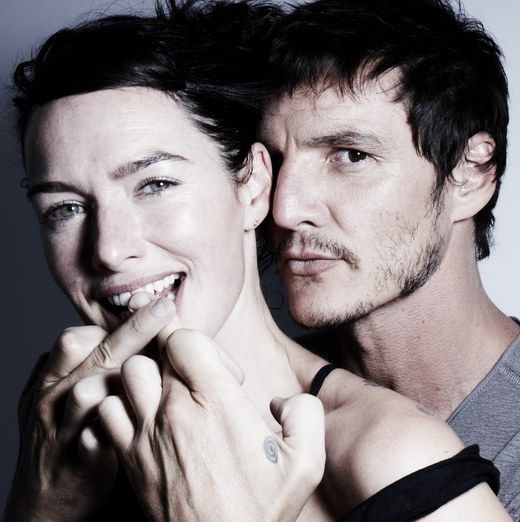 Sarah & Pedro have been best friends for quite a while, her friendship has often got him good roles like the one in GoT. Tabloids have fondly called her his 'fairy godmother'. They have known each other since they were teenagers (met in September, 1993). They along with a few other friends (Kirsten, Romi..) used to go to movies together as teenagers. 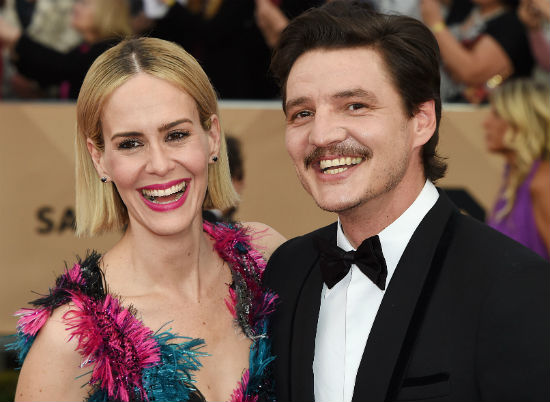