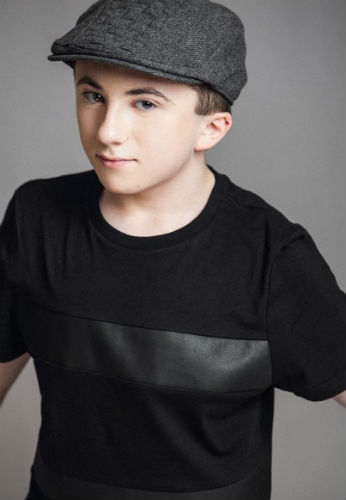 Atticus Shaffer has a bone related disease osteogenesis imperfecta(brittle bone disease) because of which his bones are fragile. This condition has caused in him a reduced stature with a younger physical appearance. He inherited the disease from his mother.

Atticus Shaffer made his TV debut with The Class(2007) where he played the role of Jonah in the Episode 'The Class Rides a Bull'.

In 2008, he made his Movie debut through Leaving Barstow, in which he appeared as a boy on bus.

He has played the role of Morrey Rydell on the radio show Adventures in Odyssey, a Evangelical Christian comedy drama aimed at the kids.