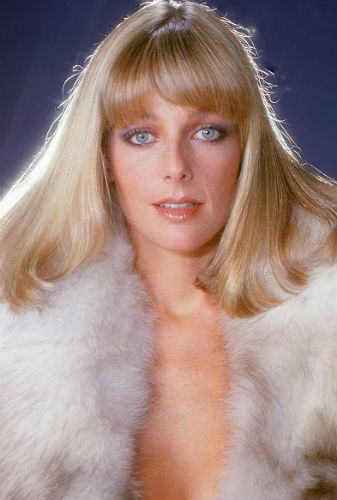 Kelly Harmon is an American actress, known for her roles in TV series & Commercials, Tic-Tac commercials of 1980s in particular. She is popular for playing Sunny Hayward in Bay City Blues(1983), she played an airhostess in the movie California Suite(1978) 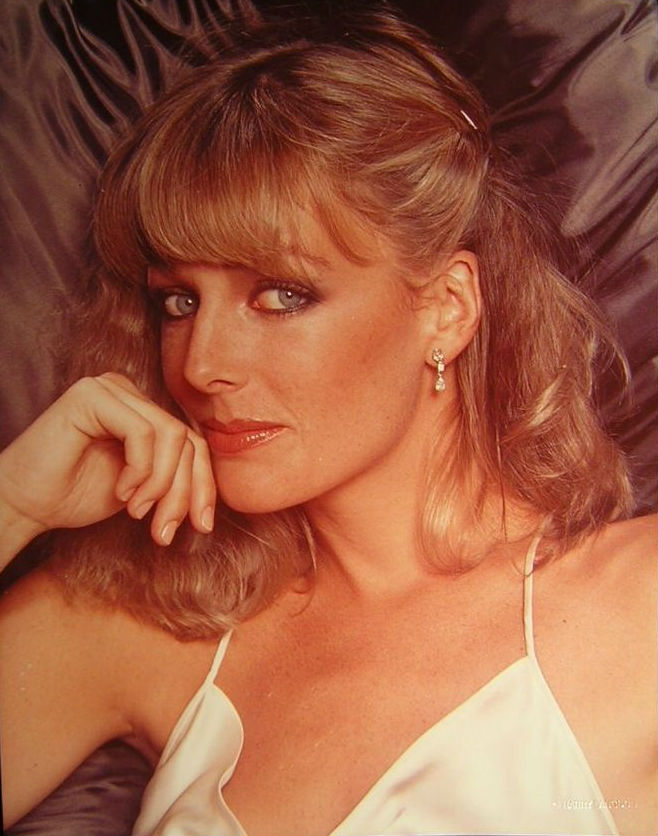 Kelly Harmon was born on November 9, 1948 in Los Angeles, California to Thomas Dudley Harmon(father) a footballer by profession and Elyse Knox(mother) an actress. 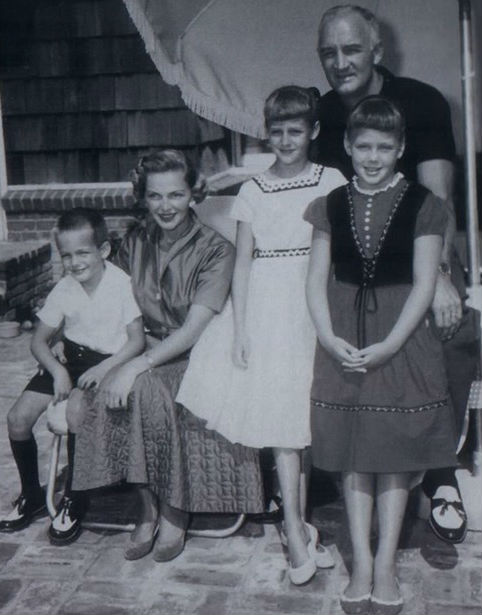 Kelly has an elder sister Kristin Harmon Nelson who is married to Ricky Nelson, popular artist of the time and a younger brother in Mark Harmon- a footballer himself who turned into acting later, he was selected as the "Sexiest Man Alive" by People's magazine in 1986.

Kelly got engaged to John DeLorean an automaker, Automobile Engineer by profession in February 1969, she married  him on May 31, 1969 at the Bel-Air Country Club in a private ceremony limited to friends and family. It was John's second marriage, they have a daughter from the marriage. They separated in 1971 and divorced in 1972. 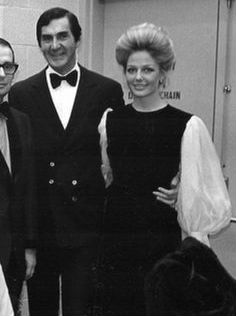 Kelly married Sports Illustrated publisher Robert Miller in 1984 at Kelly's home Brentwood, California. They are believed to have divorced in 1985.

Kelly began her career in acting follower her Mother. She made her debut as Bobbi Robbins in the TV series Switch(1976) and appeared in couple of episodes.

She became the face of rock station WRIF 101FM. She became an interior designer later in life and has been featured in Magazines like Town & Country & House Beautiful. She has worked as costumer in the TV series Top Chef Masters(2010) 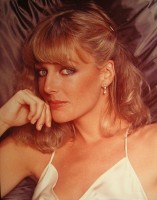 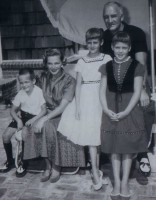 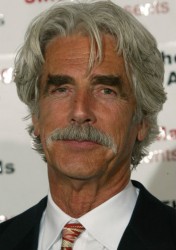